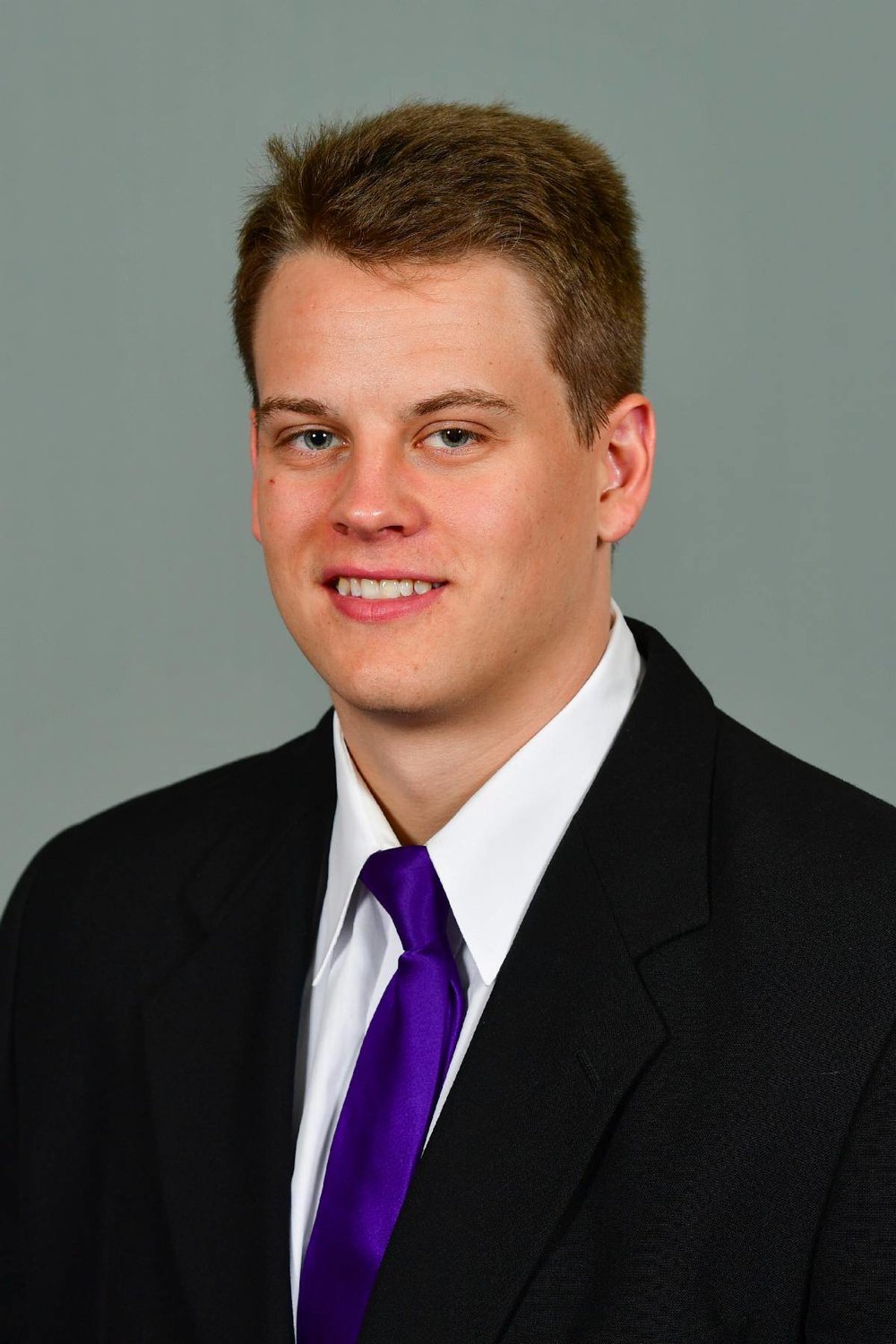 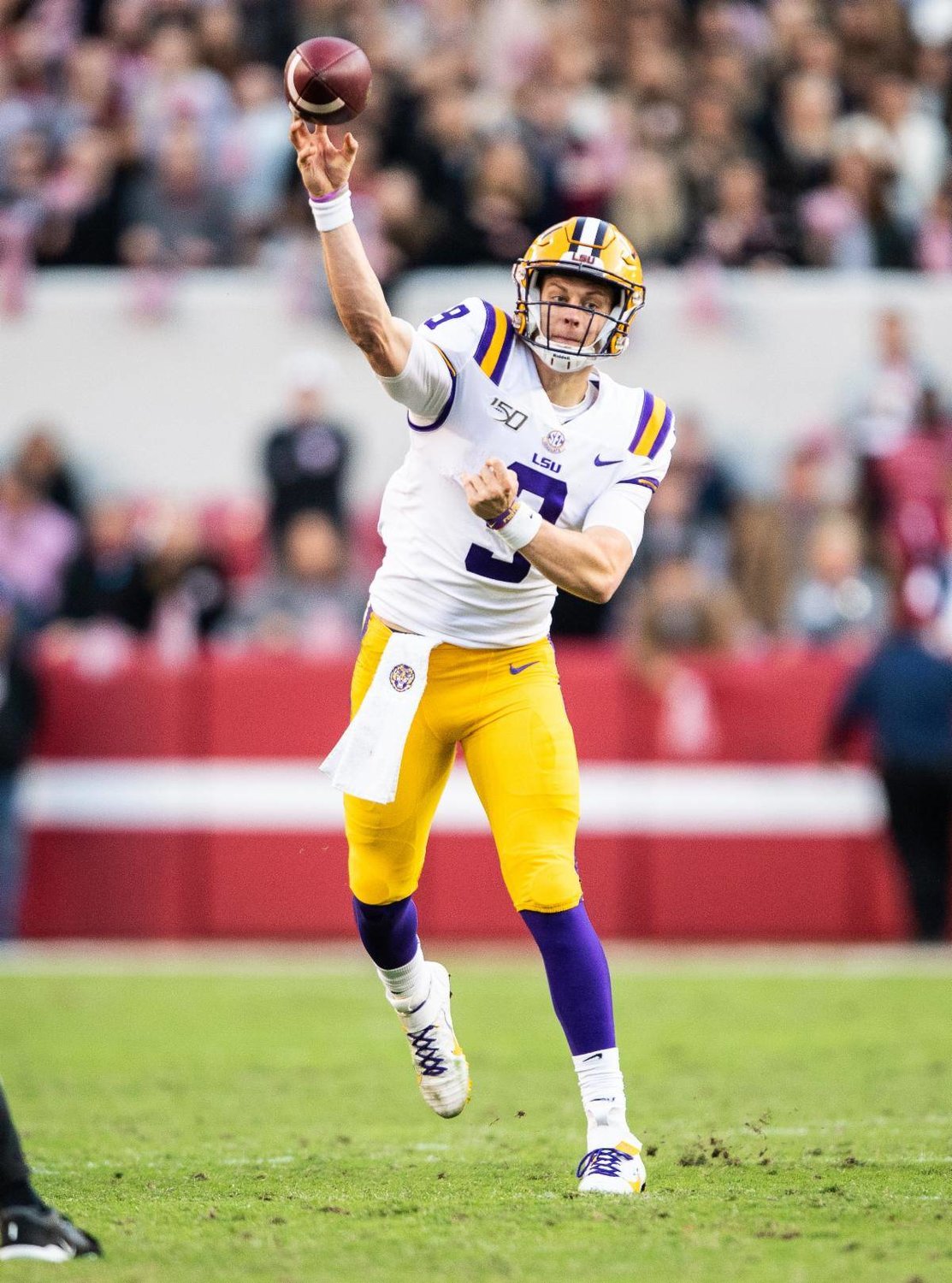 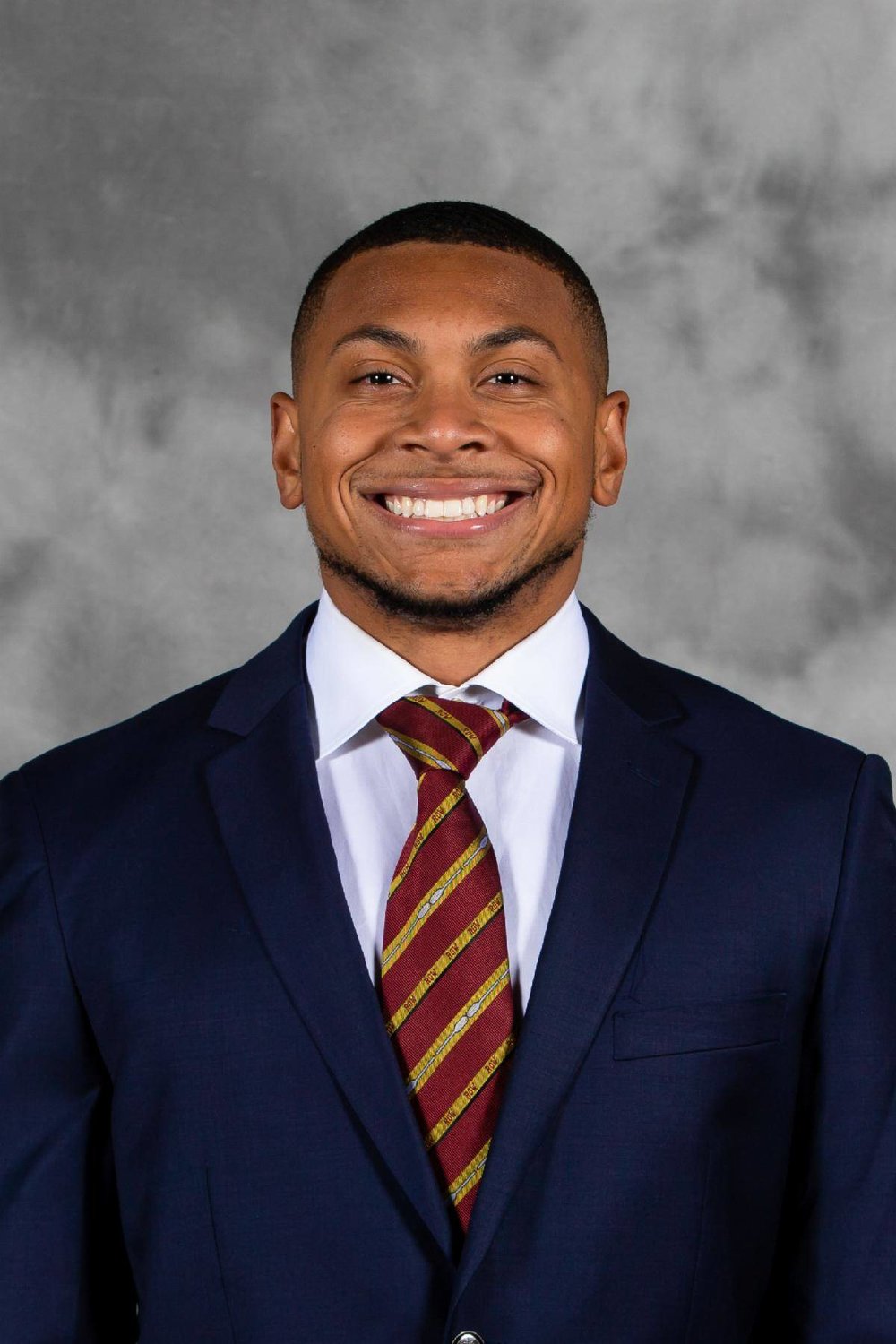 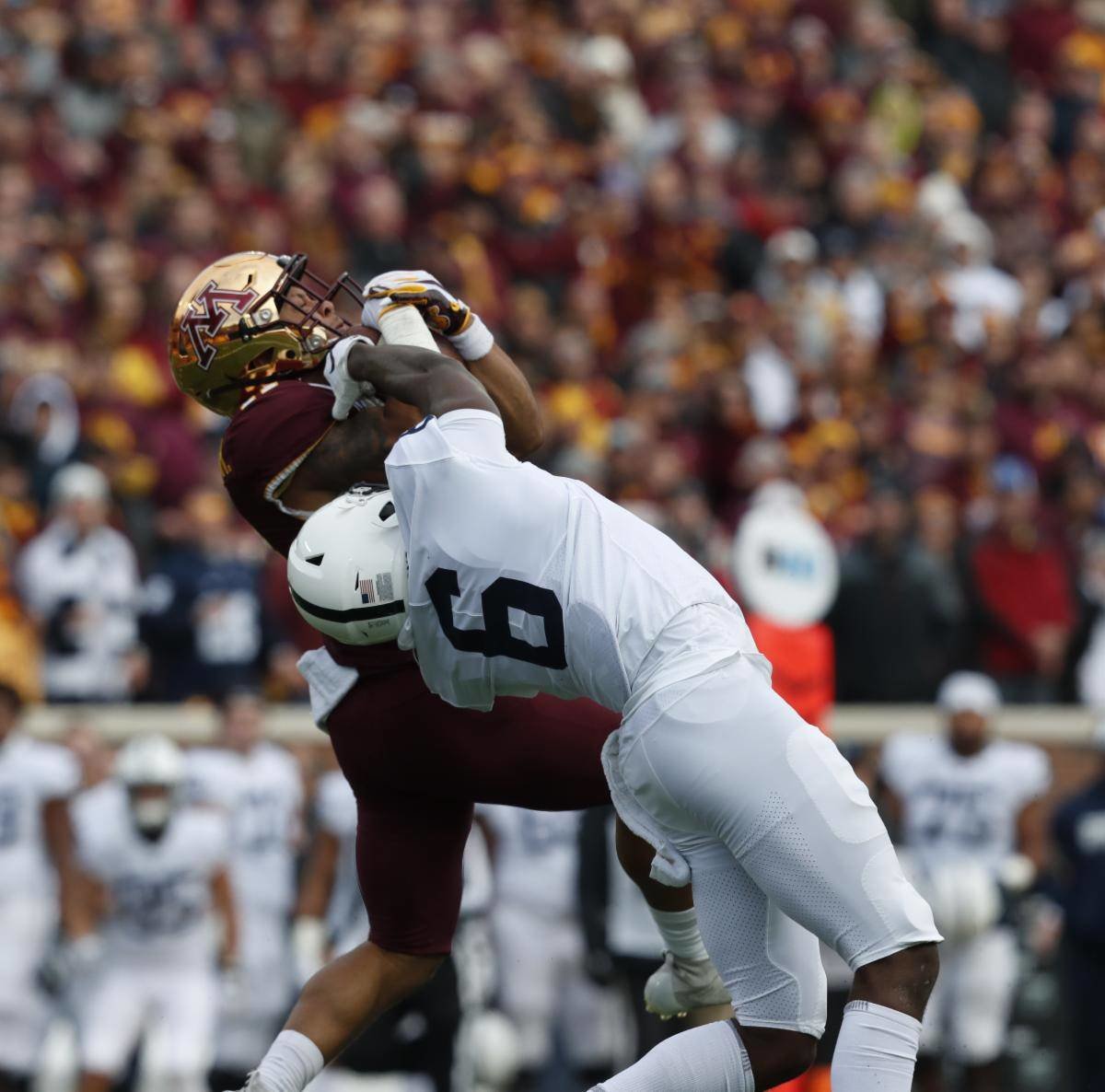 Each week during the 2019 season the Maxwell Football Club will recognize outstanding performances with two weekly awards. The Maxwell Award Player of the Week will be recognized for overall performance on offense, defense or special teams, and the Chuck Bednarik Award Player of the Week will be honored for outstanding defensive play. Players selected do not have to be represented on the Maxwell or Bednarik Award watch lists.

the Tigers' 46-41 victory over Alabama. During the win against the No. 3 Crimson Tide, Burrow completed 31-of-39 passes for 393 yards and three touchdowns as the Tigers won their fourth game over a Top 10 opponent in 2019. Burrow finished the game with 457 yards of total offense, which ranks as the third-best total in school history. He also extended his school record for passing touchdowns to 33, as well as running his school mark of games with at least 20 completions to 12 straight. Burrow is just the fourth player in LSU history to eclipse the 3,000-yard passing mark in a season as he ran his 2019 total to 3,198, which ranks second to only Rohan Davey (3,347 in 2001).

Minnesota defensive back Antoine Winfield Jr. was named the Chuck Bednarik Award Player of the Week for his performance in

Saturday's 31-26 win over Penn State. Winfield led the Gophers with 11 tackles and two interceptions with the Gophers scoring two touchdowns off those interceptions. The redshirt sophomore from The Woodlands, Texas, tied a Minnesota school record with his seventh interception of the year. The Gophers will look to keep their perfect season intact when they visit the Iowa Hawkeyes on Saturday.