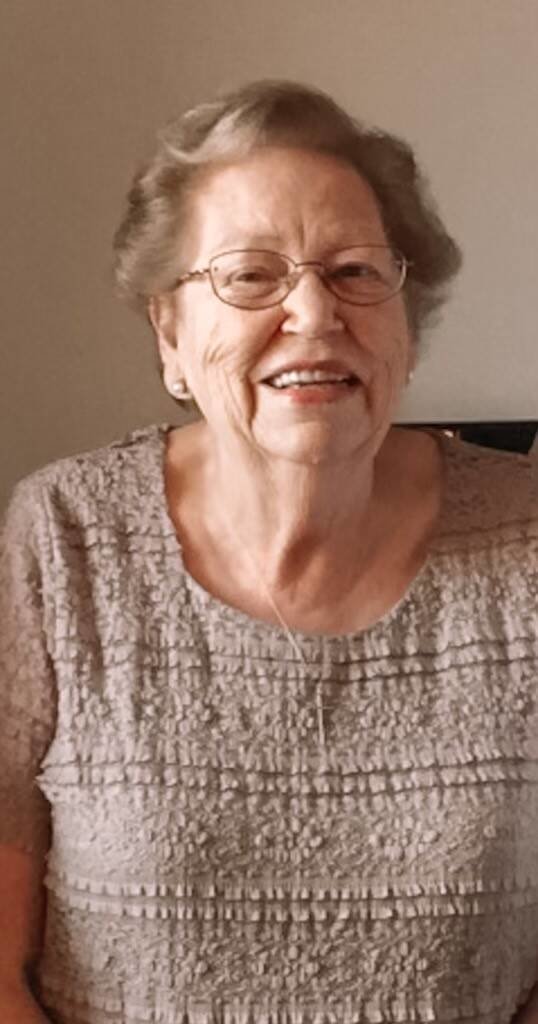 Mary Leigh Lilly, born Oct. 20, 1933, the second daughter and child of Clarence and Viola Williams of Pipestem, WV. She was a 1951 graduate of Hinton High School in Hinton, WV.

Mary was a long time member of the First Baptist Church of Lewisburg. Mary passed from this earth on June 29, 2021. She will be missed by all.

Her services were held in Princeton, WV. The visitation was held Sunday, July 4, 2021, from 1 p.m. until the funeral service at 3 p.m. in the chapel of the Memorial Funeral Directory located at 654 Athens Rd, Princeton, WV. Burial took place in Neely Cemetery in Pipestem, WV.