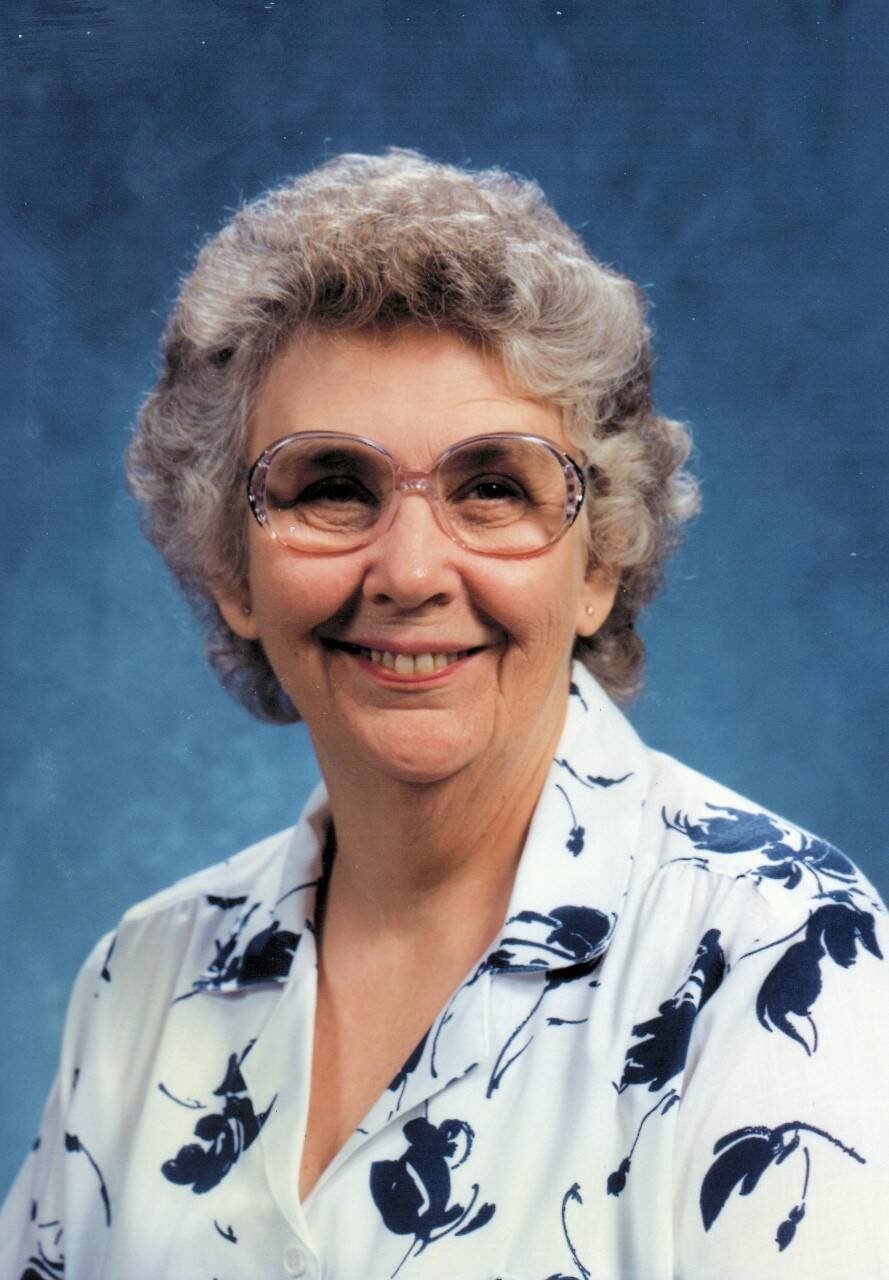 Helen Brandon was born in Chapel Hill, TN, but spent most of her life in Athens, AL. Helen was the oldest of two children born to Richard & Viola Jones. She is preceded in death by her parents, her only sister, Evelyn Jones Tucker, and her husband, Roy Brandon. Her hobbies were traveling, collecting friends, as she called it, and attending gospel singings.

A funeral service will be conducted on Thursday, May 27, at noon at Bills-McGaugh & Hamilton Funeral Home. Burial will follow in Lone Oak Cemetery. Visitation will be from 11 a.m. until service time at the funeral home. In lieu of flowers, memorials to Hospice of North Alabama would be appreciated.

Bills-Mcgaugh & Hamilton Funeral Home is honored to assist the family with arrangements. Condolences may be offered online at www.billsmcgaugh.com.