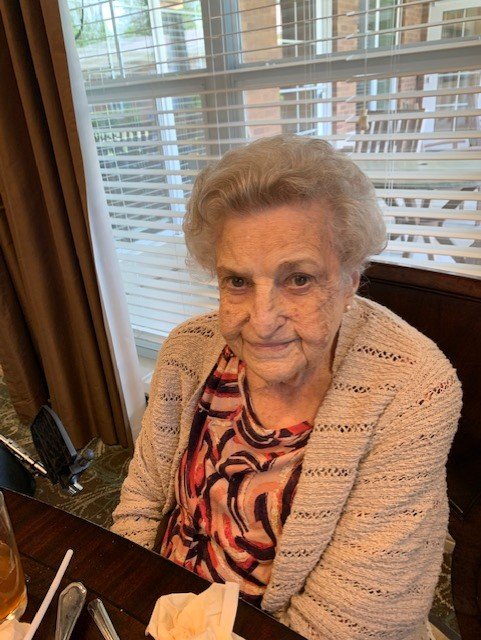 Mrs. Margaret Rogers Sanders, 98, of Lewisburg, TN, died Monday, May 9, 2022, in Columbia, TN.  Mrs. Sanders was born in Chapel Hill, TN on April 25, 1924, to Charles Walter and Maude White Rogers who preceded her in death, along with four brothers and two sisters.

Mrs. Margaret was a resident of Village Manor Assisted Living in Lewisburg and a member of First Presbyterian Church of Lewisburg. She worked as a receptionist, bookkeeper, and insurance clerk for Dr. K. J. Phelps, Sr. for many years. Mrs. Margaret also worked for Eraser Products of Lewisburg and the Marshall County Senior Citizens.