LEWISBURG — The Loretto Mustangs and Marshall County Tigers combine for 25 hits in Friday night’s shootout.It was two big innings for Loretto that allowed the Mustangs to escape Lewisburg … 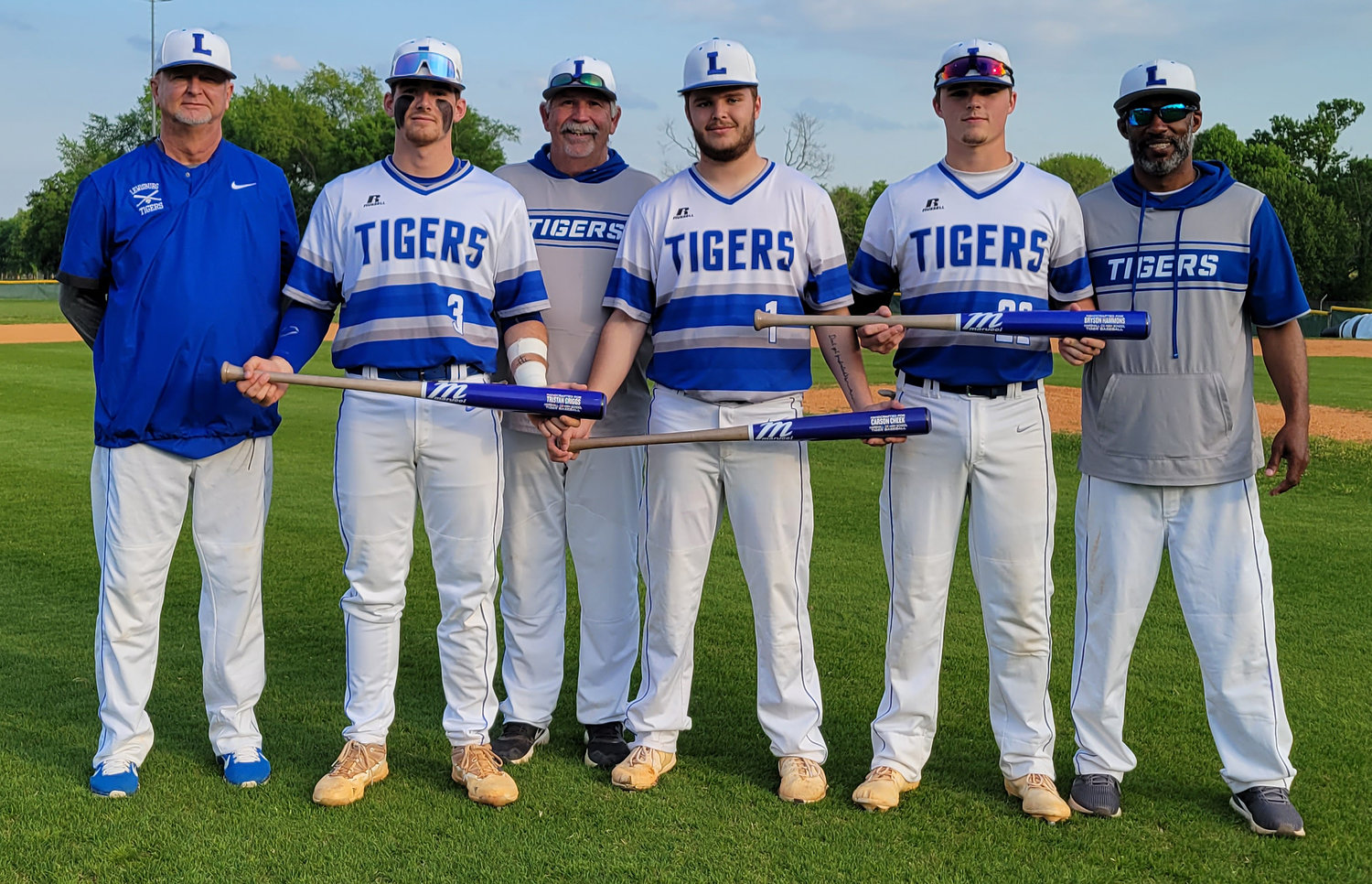 LEWISBURG — The Loretto Mustangs and Marshall County Tigers combine for 25 hits in Friday night’s shootout.
It was two big innings for Loretto that allowed the Mustangs to escape Lewisburg with a 16-9 win over the Tigers.
Things got off to a decent enough start for the Tigers with starting pitcher Grayson Miller got some help from the Tiger defense as Marshall County turned its first of two double plays in the top of the first inning to retire the Mustangs’ half inning.
Marshall County rallied off the momentum in the bottom of the inning with a one-out solo homer by Trey Warner.
Bryson Hammons later knocked on another Marshall County run on a RBI triple to deep center field, bumping the Tiger advantage to 2-0.
That’s when things took a disastrous turn for Marshall County.
Loretto batted around in the inning and plated eight runs off six hits to blow the game wide open.
Even with the monster second frame by the Mustangs, Marshall County kept plugging away at the Loretto lead.
In the bottom of the second, Rob Hawkins knocked in a third Tiger run on a sac-fly to left.
Following a 1-2-3 highlighted by another Tiger double play in the top of the third, Tristan Griggs led off the third inning with a walk and was followed on base by a Warner double, putting runners on second and third with nobody out.
Carson Cheek then cleared the bases with an inside-the-park home run, pulling Marshall County within two runs by the end of the inning.
The Tigers went on to tie the game at eight apiece with two more runs in the bottom of the fourth.
Warner scored when he stole home and John Thomas hit a sac-fly to complete the comeback.
While Marshall County was able to rally and force the tie, Loretto closed the nearly three-hour game by scoring three more in the sixth and a five-spot in the seventh, while the Tigers got just one final run in the sixth.
In total, the Tigers belted out 10 hits against Loretto on Friday, with Warner and Cheek recording round-trippers.
Thomas also doubled, while Hammons recorded the only triple for Marshall County.