WARTRACE — After falling behind 4-1 early on Thursday at Cascade, the Marshall County Tigers rallied past the Champions for an 8-5 non-district victory. Cascade plated a single run in the … 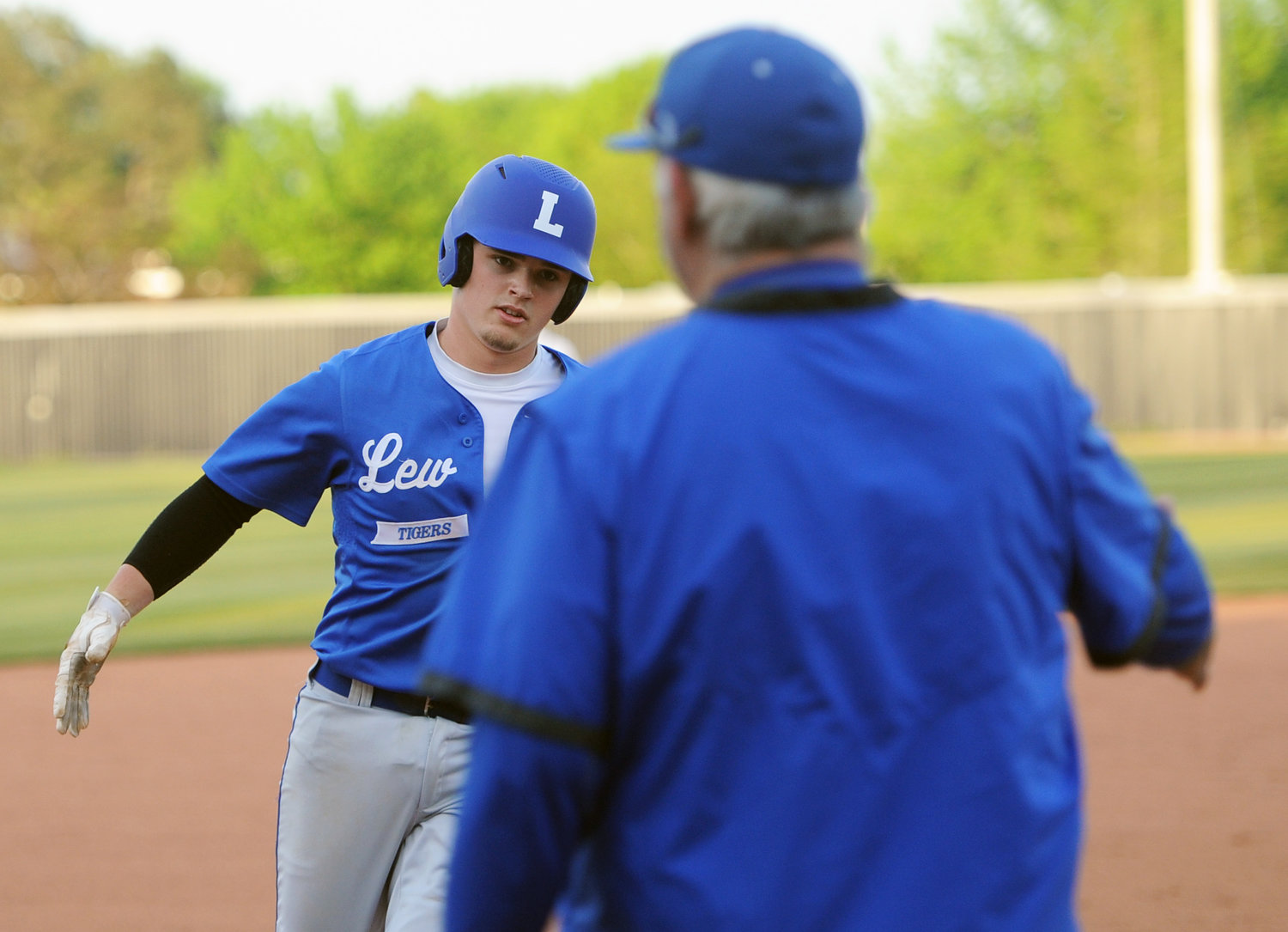 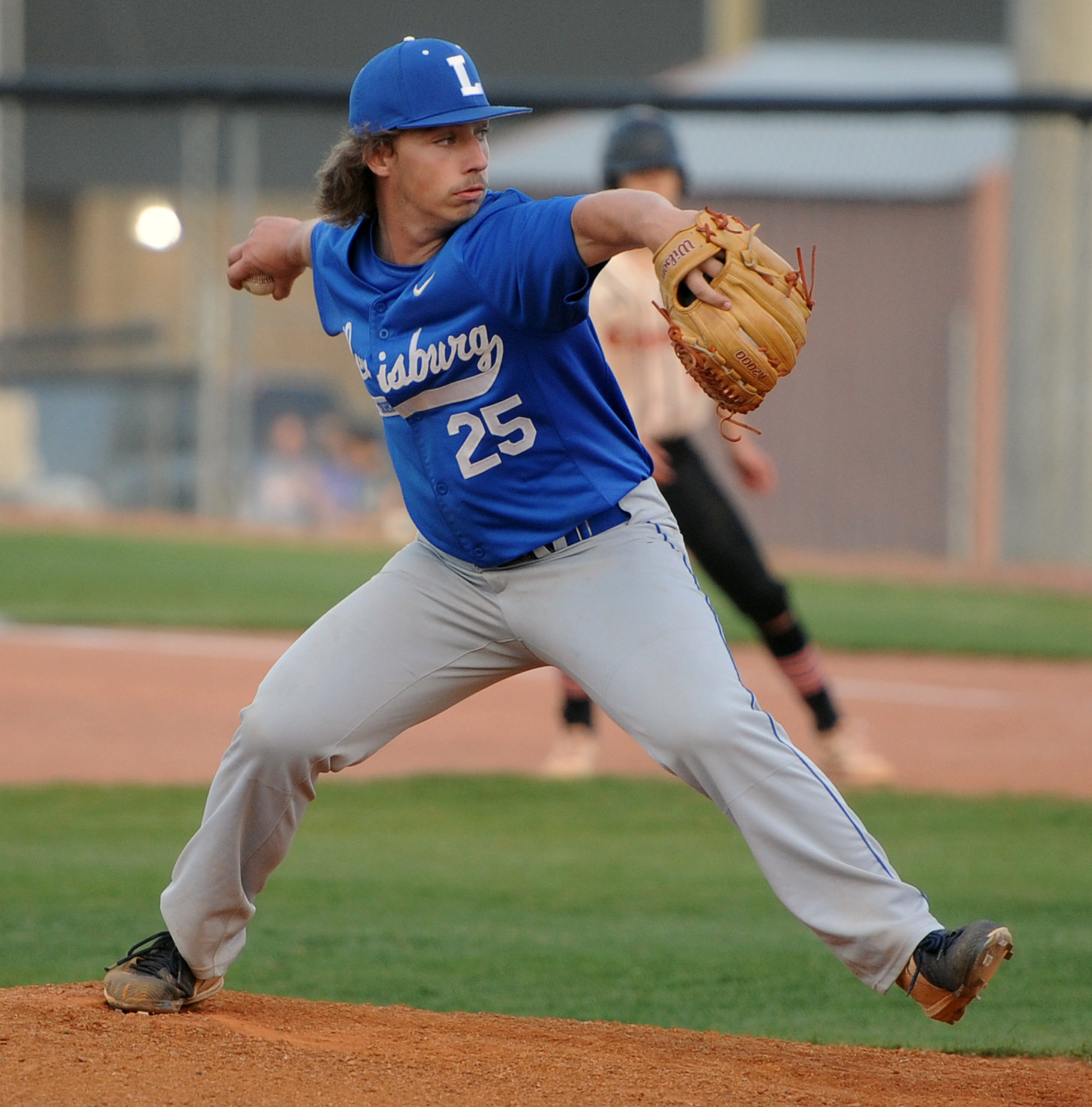 Colton Flick delivers a first-inning strike against Cascade on Thursday.
Tribune Photo by Chris Siers
Previous Next
Posted Tuesday, May 3, 2022 10:46 am
By Chris Siers ~ sports@t-g.com

WARTRACE — After falling behind 4-1 early on Thursday at Cascade, the Marshall County Tigers rallied past the Champions for an 8-5 non-district victory.
Cascade plated a single run in the bottom of the first inning, only to have senior Bryson Hammons even the score at one apiece with a solo home run.
Cascade answered with a three-spot in the bottom of the second frame.
That lead held for just an inning while the Tigers went back to work in the top of the fourth.
A five-run fourth inning put Marshall County back on top thanks largely in part to a grand slam by John Thomas.
Trey Warner also drew a bases-loaded walk in the inning as Marshall County led 6-4 after the fourth.
The Tigers played add on with two more runs in the sixth when Hammons singled on a hard-hit grounder to left, scoring Tristan Griggs and Warner.
The Champs got a single run back in the bottom of the seventh, but was unable to finish the rally as relief pitcher Rob Hawkins slammed the door shut on the Cascade comeback.
Thomas went 2-for-4 and drove in four runs in the win, while Hammons was 2-for-3 with three RBIs.
Colton Flick got the start and collected the win for the Tigers, going 5 2/3 innings on the mound before turning the ball over to Hawkins, who pitched the final 1 1/3 innings.
Flick gave up five runs on five hits, only four of which were earned, while striking out four. Hawkins gave up a pair of hits and struck out one.