He was a native of Marshall County, the son of the late Dewey Bell and Nellie Dickson Jett. He retired from the … 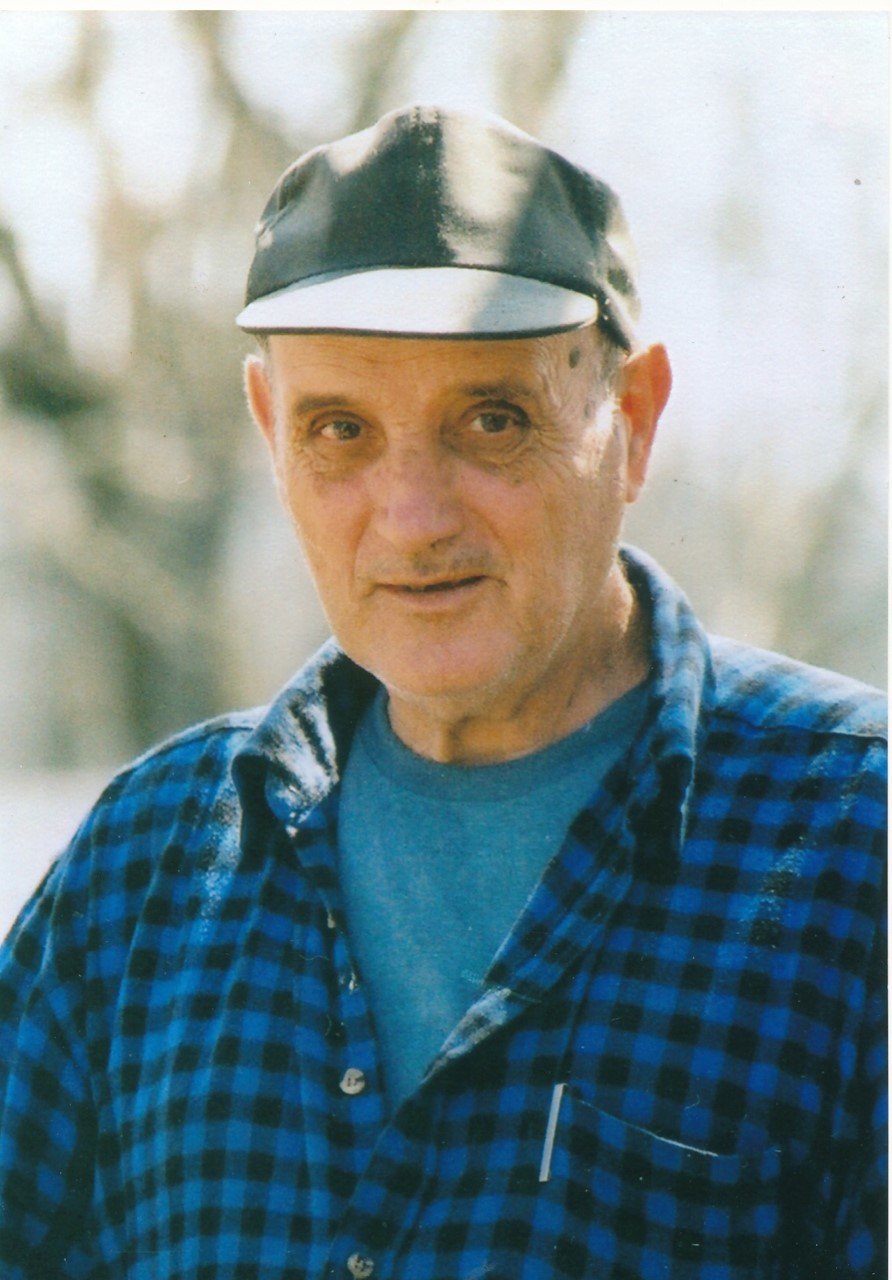 He was a native of Marshall County, the son of the late Dewey Bell and Nellie Dickson Jett. He retired from the U. S. Air Force and Faber Castell and was a member of the Baptist Church.

This picture was him, his army green hat, flannel shirt, his dark tan & watch tan line & dirty nails from working in the yard, strong & silent type, a strong cup of coffee & snack lover, avid paper reader & cross word with a pen… was well loved by us all & I’m pretty sure he loved us all just as much even if he didn’t like to say it. He loved fishing, early morning and late evening porch swinging, and making sure there was plenty of feed for the birds and squirrels.

Funeral services will be conducted Tuesday, August 30, 2022, at 2 p.m. from the chapel of London Funeral Home, 324 West Church Street, Lewisburg, Tennessee 37091 with burial to follow in Lone Oak Cemetery.

Visitation with the family will begin on Tuesday, August 30, 2022, at 11 a.m. and will continue until the funeral hour.