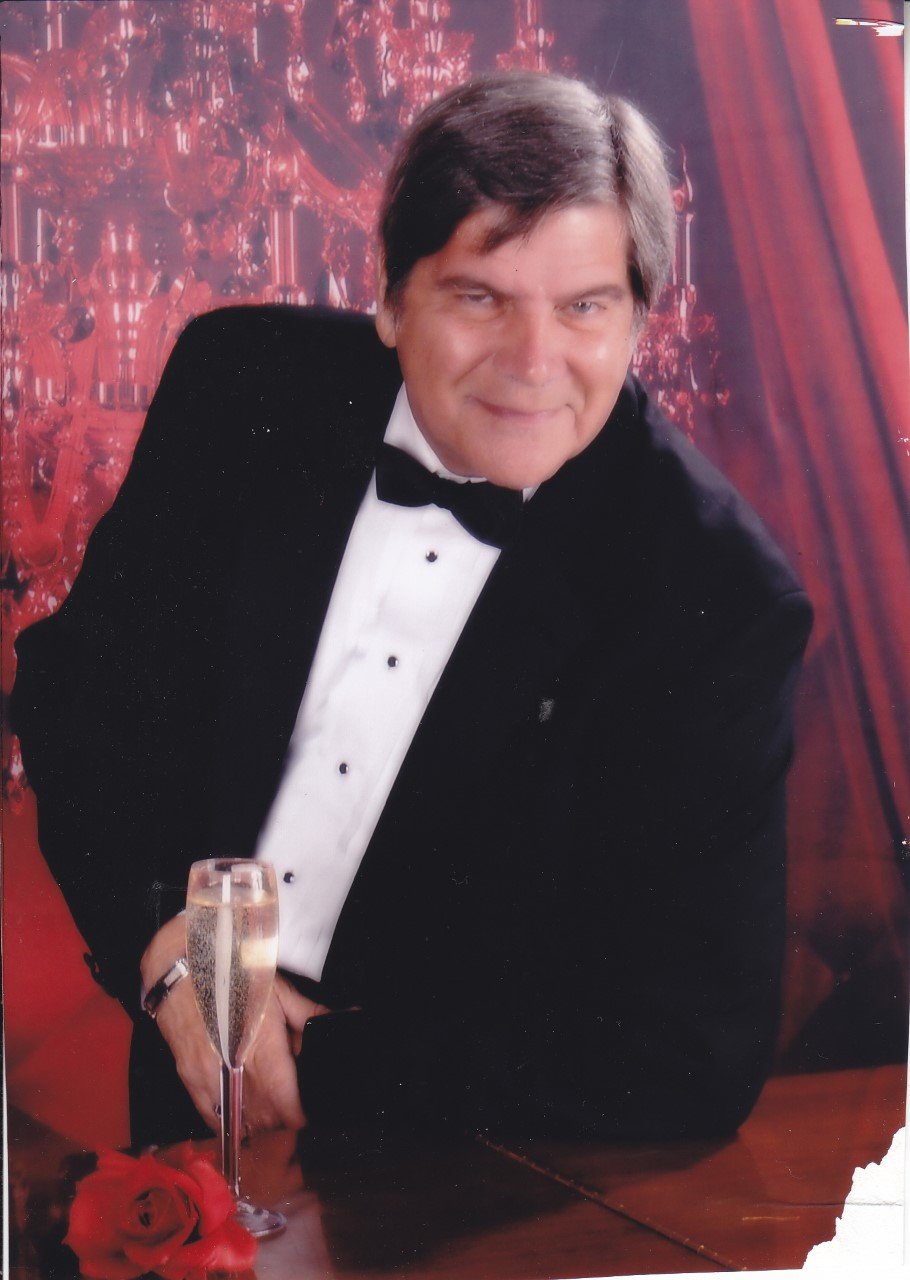 After 23 years of service to his country, Larry retired as a Major in the United States Air Force. He was a Vietnam Veteran as well as serving during peace time. After retirement from the military, Larry became co-owner of Renaissance Technology in the Cool Springs area. He served as the Chief Financial Officer until he again retired in 2007.

He loved his family and especially loved watching the grandchildren play ball. He also loved to travel and was able to see much of the world with his wife Jacque; but his passion was playing the blues on one of his many guitars. Larry was a member of the Church of Christ.