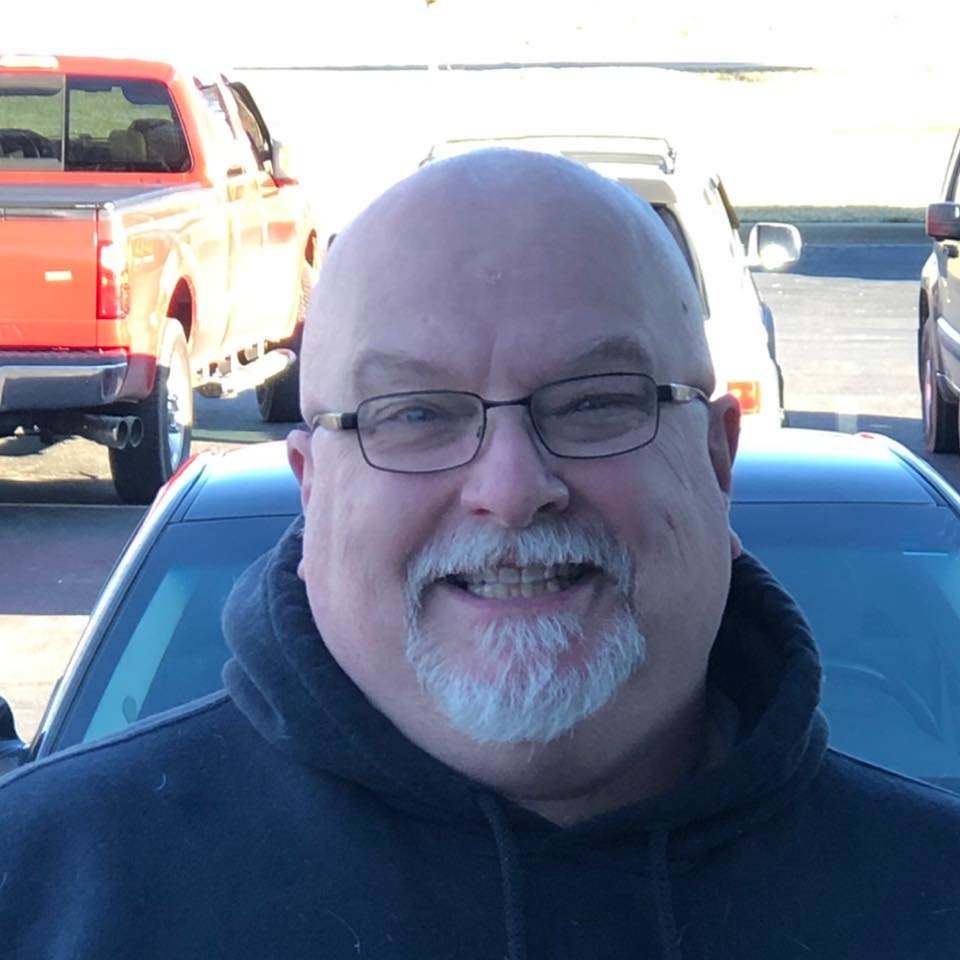 Kelly was born on Oct. 14, 1963, in Charleston, WV to the late John Walter Childers, Jr. and Betty Berry Childers. He was a minister for a period of time and some say he continued his ministry through social media. He was employed by the State of Tennessee, Department of Safety and Homeland Security as a Safety Examiner. He loved his dogs, football and working out. He enjoyed playing his bass guitar and played with several bands through the years.

He is preceded in death by his parents.

Arrangements for Kelly Ray Childers will be announced at a later date.

Condolences may be offered online at www.billsmcgaugh.com.