She was a native of Giles County, the daughter of the late Deward Allen and Annie Rydner Holt. She was a … 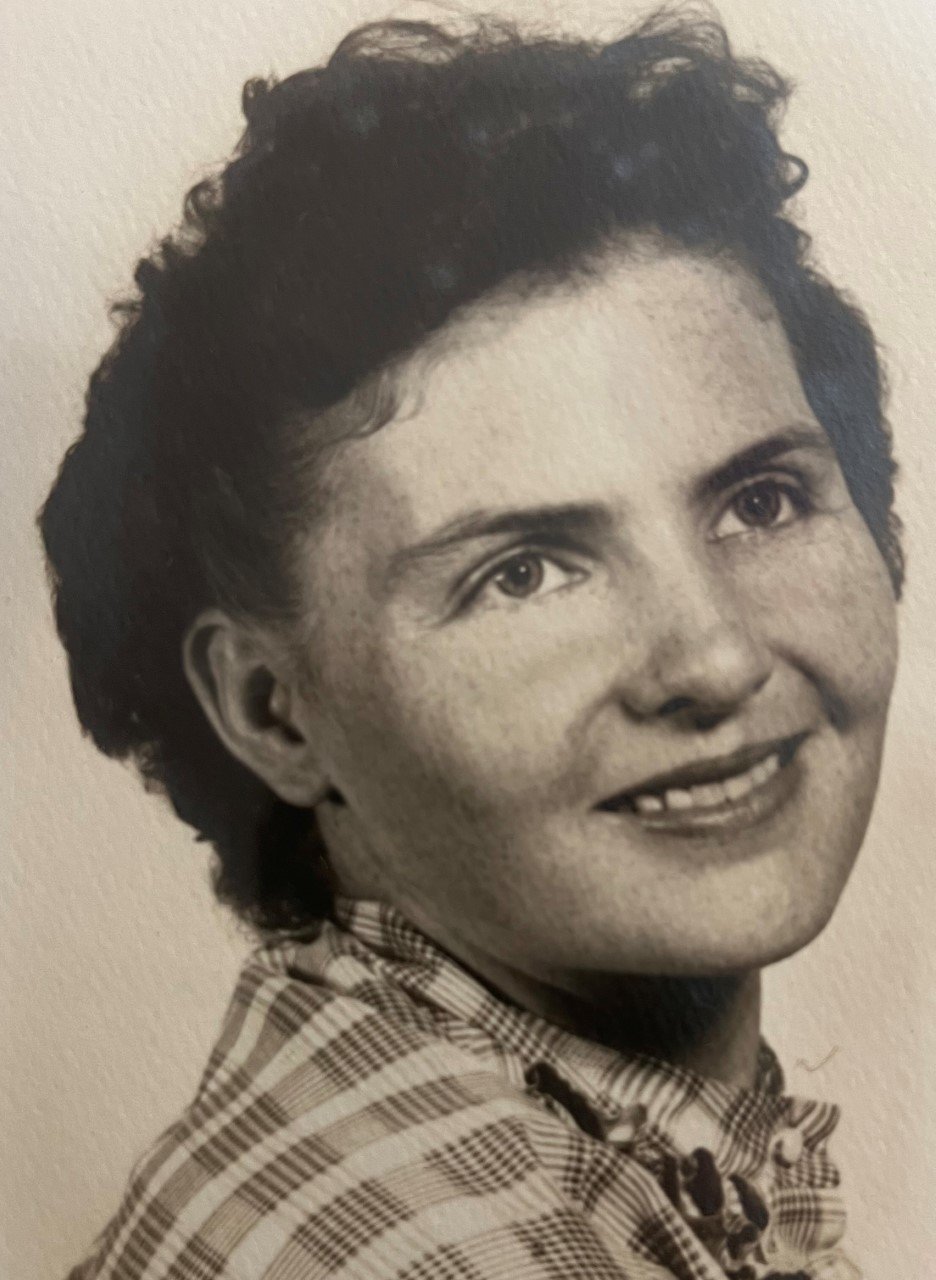 She was a native of Giles County, the daughter of the late Deward Allen and Annie Rydner Holt. She was a seamstress and a member of the Baptist church.

In addition to her parents, she was preceded in death by her husband, Jesse Ring; daughters, Brenda Whitsett (Steve) Jones, Brownie Joyce Whitsett, and Deborah (Gerald) McCracken; and several brothers and sisters.

Visitation with the family began Sunday, July 24, 2022, from 1 p.m. until 3 p.m. and continued Sunday until the funeral hour.

In lieu of flowers, donations may be made to the Alzheimer’s Association.