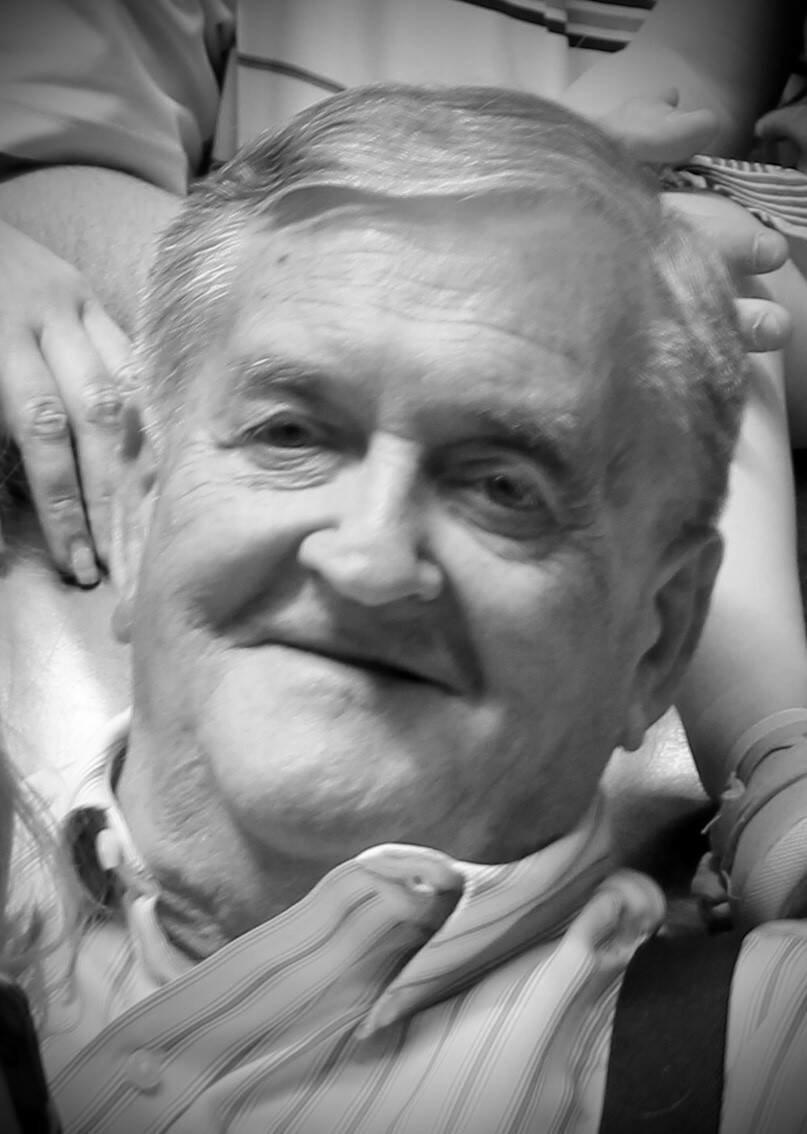 Joseph Wayne Laster, loving husband, proud father of two sons and devoted granddaddy to his four precious grandchildren, died peacefully in his sleep, Saturday, July 10, 2021, at the age of 78. He was at home on his beloved farm in Belfast, TN, surrounded by his family following a long illness of heart disease, diabetes and kidney failure.

Joe met his parents, Everett Jackson (EJ) Laster and Mary Orman Scruggs Laster and his brother, Haydden Jackson (Jack) Laster at Heaven’s Gate. So many other dear family and friends were there to welcome him to his eternal home.

Joe’s first childhood home was in Isbell, AL. He graduated from Russellville High School in 1959. It was his time playing basketball and baseball there that began his love for sports.

Joe married his lifelong love, Martha Lucille (Lulu) Flippen Laster in 1963. They moved to Florence, AL and attended the University of North Alabama. Joe studied business and then continued a career in purchasing and sales. That began at Reynolds Aluminum in Sheffield, AL and continued for many years. He retired from Teledyne Wah Chang in Huntsville, AL and finished his career trading in precious metals for PM Metals in Belfast and Tungco in Kentucky.

Joe is survived by the people on this earth who mattered the most, his wife of 58 years, Lou Laster; his sons Everett Jackson Laster (Avery) and Joseph Lyn Laster; his grandchildren, Lucas, Audrey Ann, Chandler and Kennedy.

The family wishes to thank the many medical professionals who have cared for Joe, especially the team at Caris Hospice for their kindness and expert care during his extended illness. His nurses and “detail team” were the best at making him happy and comfortable.

A celebration of Joseph Wayne Laster and his wonderful life so well lived will be held on Sunday, Aug. 8, 2021, at the Winston Home on the Campus of Deshler High School in Tuscumbia, AL. All of Joe’s family and friends are invited to come share memories and refreshments from 2:00 - 4:00 p.m.

Williams Funeral Home is assisting with the arrangements. Condolences can be made at williamsfh.com