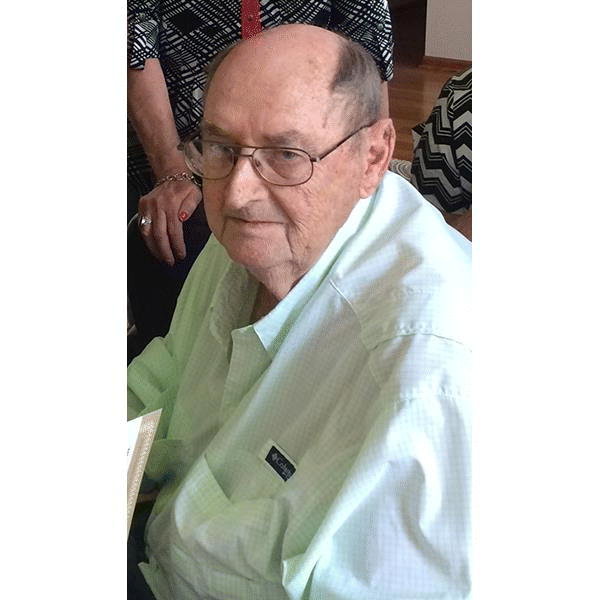 It is with regret that we announce the passing of John William Murdock, 87, of Petersburg, TN. A funeral service was held at 2 p.m. on Saturday, Jan. 8, 2022, at Higgins Funeral Home with Chaplain Mike Dodrill officiating. Burial followed in Talley Cemetery. Visitation with the family was from 12:30 p.m. to 2 p.m. at Higgins.

John was born Feb. 5, 1934, in Marshall County, TN to the late Andrew Jackson and Mary Jones Murdock. He met his high school sweetheart Mary Sue Talley at Morgan Prep School and the two married in 1953. John worked as a supervisor in quality assurance at Heil Quaker for 20 years and then went on to the engineering department at Amana where he worked another 20 years. He was an avid hunter and fisherman and especially enjoyed coon hunting and quail hunting and was known for having excellent bird dogs. John passed away Jan. 6, 2022, at NHC Health Care in Lewisburg.

Along with his wife of 68 years, he is survived by his son, Andy (Frances) Murdock of Petersburg; daughters, Susan Murdock of Petersburg and Cindy (Randy McQuiston) Murdock of Lewisburg; grandson, Andrew Murdock, II of Petersburg; sister, Margaret Adams of Fayetteville; and many loving nieces, nephews, and extended family members. In addition to his parents, he was preceded in death by sisters, Jean Dyer, Elizabeth Owen, and Frances Cater.