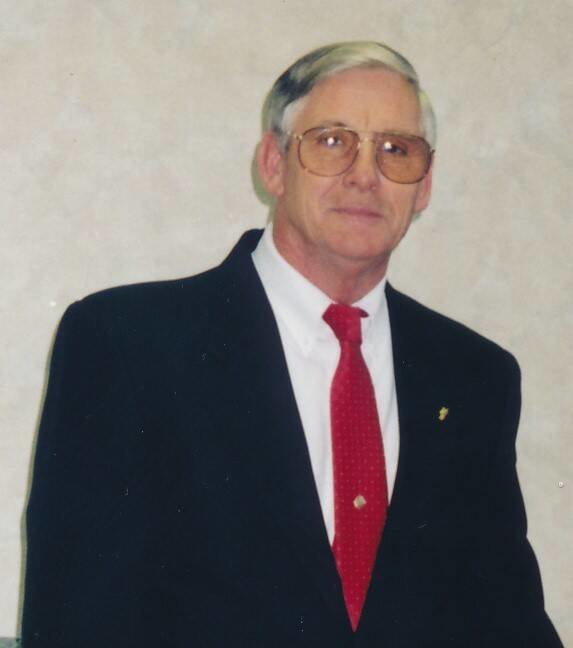 Mr. Haislip was a native of Marshall County, the son of the late Homer Lee and Nannie Edwards Haislip Holly. He served in the National Guard for three years and then worked at ICP for 38 years where he retired as a supervisor. Mr. Haislip was a member of the Wilson Hill Church of Christ where he served as an Elder. His life and happiness revolved around his family and work for the church.

In addition to his parents, he was preceded in death by sisters, Lorene Ketchum, Geraldine Lines and Nancy Reese, and two brothers, Howard Haislip and RL Haislip.

He is survived by his wife of 67 years, Martha Sorrells Haislip, sons, Dannie B. (Teresa) Haislip of Lewisburg, and Ricky S. (Gigi) Haislip of Pelham, AL, one brother, Charlie L. Haislip of Lebanon, four grandchildren, a nephew, two nieces and several cousins.

Funeral services will be conducted on Thursday, June 10th, 2021 at 11 a.m. with Clay Derryberry officiating from the Chapel of London Funeral Home, 324 West Church Street Lewisburg, Tennessee 37091, with burial to follow in Lone Oak Cemetery.

Visitation with the family will begin on Wednesday, June 9th, 2021 from 4 until 7 p.m. and will continue on Thursday until the funeral hour.

In lieu of flowers, donations may be made to St. Jude’s Children’s Hospital.