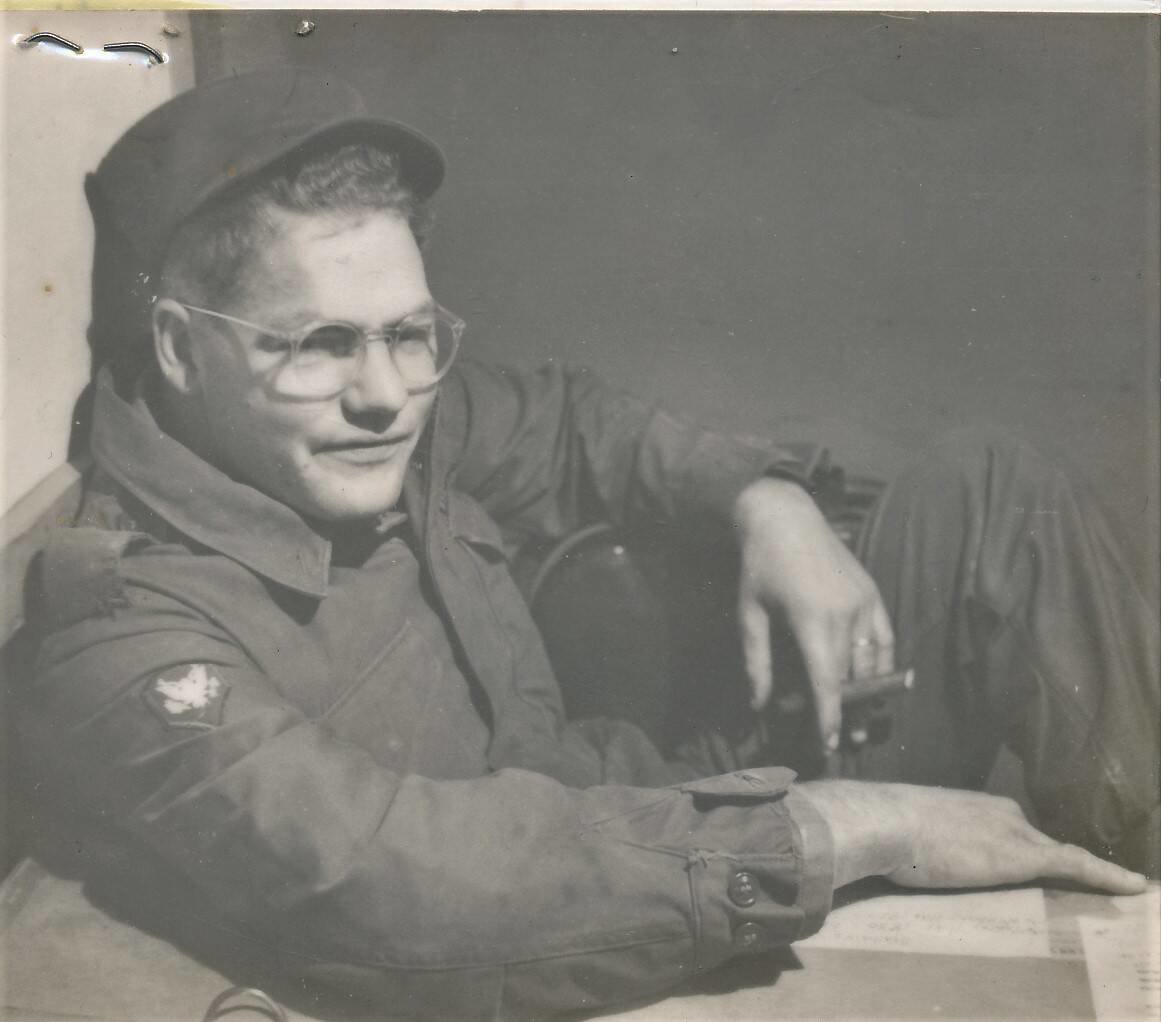 He was a native of Marshall County, the son of the late James Oliver and Georgia Rhiner Wright. He was a farmer and a member of the Hickory Heights Church of Christ.

Graveside services will be conducted on Friday, June 11th, 2021 at 3 p.m. in Head Springs Cemetery.

In lieu of flowers, donations may be made to The Dementia Society of America or the American Cancer Association.