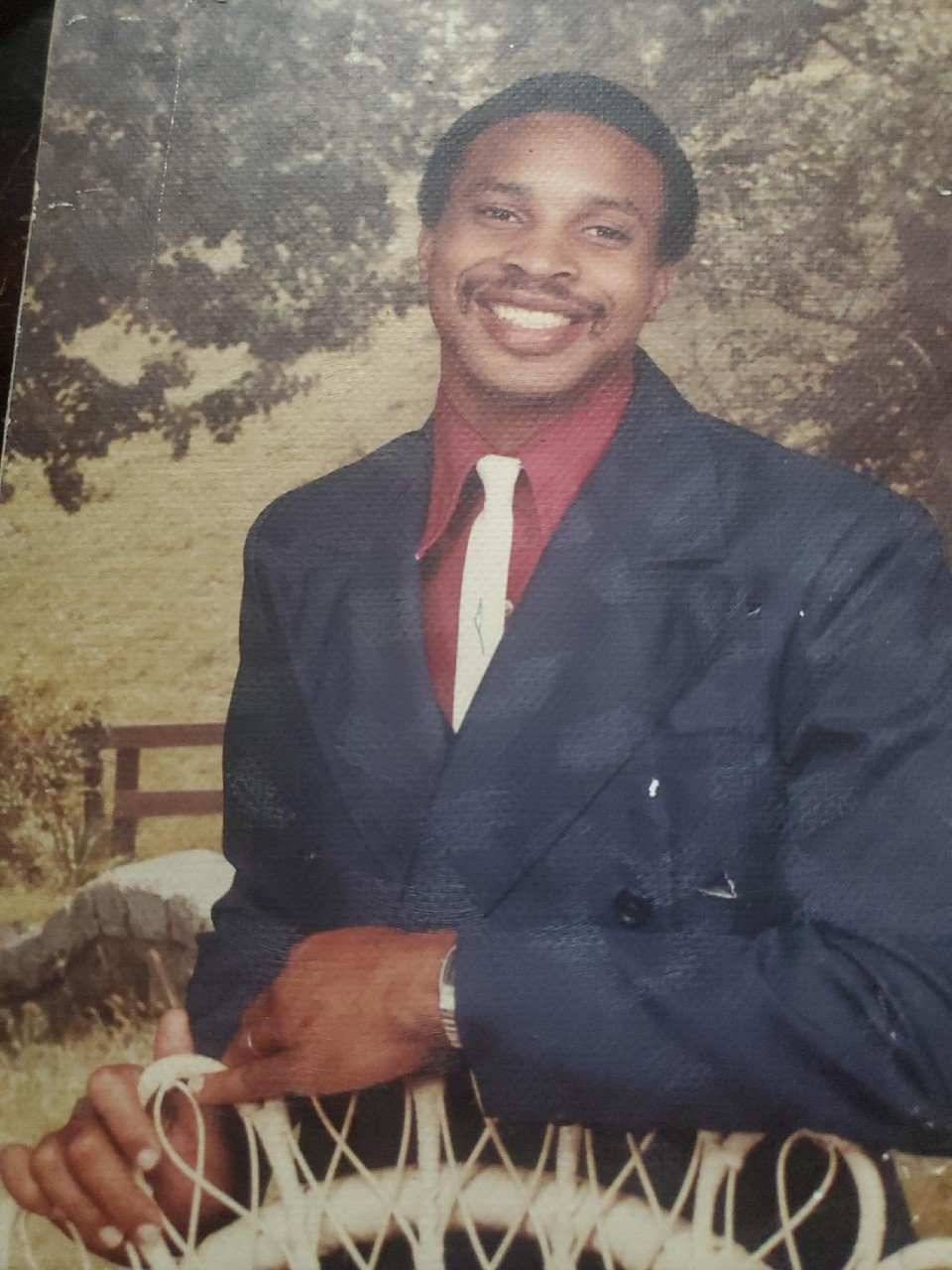 He was preceded in death by his father, Goldie McKnight of Murfreesboro, TN; mother-in-law, Annie Louise Brown; father-in-law, Bobby Brown of Lewisburg, TN.

Anderson’s Funeral Home will conduct the visitation on Dec. 21, 2021, and the interment will be at Beechwood Cemetery in Cornersville, TN.

Anderson Funeral home in charge of the arranagements.