He was a native of Marshall County, the son of the late James Murray and Beatrix Lurlene … 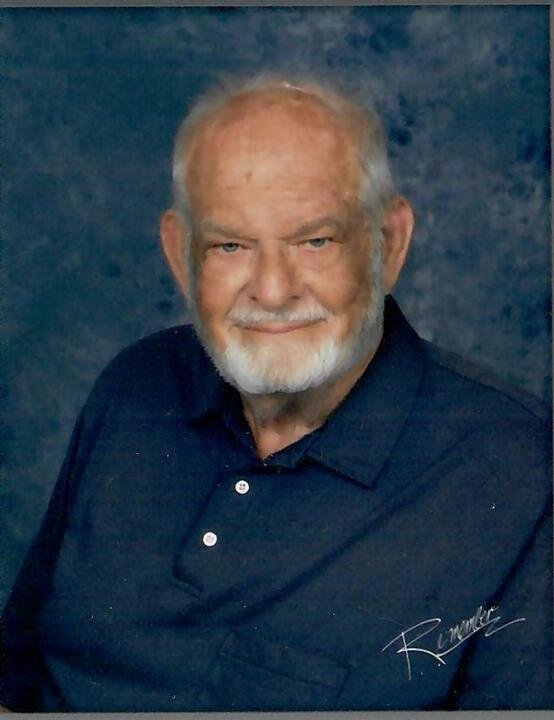 He was a native of Marshall County, the son of the late James Murray and Beatrix Lurlene Howard Harper. He was a retired Shipping Supervisor for Moon Pencil and a member of the Church Street Church of Christ. He served his country during the Korean and Vietnam wars, retiring from the Air Force.

In addition to his parents, he was preceded in death by his first wife, Sadie Harper; sisters, Rachel Norton and Ophelia Horton; and one great-grandchild.

Funeral services were conducted Sept. 4, 2022, at 2 p.m. from the chapel of London Funeral Home and burial followed in Sunset Park.

Visitation with the family began Saturday, Sept. 3, 2022, from 4 until 7 p.m. and continued Sunday from 1 p.m. until the funeral hour.

In lieu of flowers, donations may be made to the Tennessee Children’s Home, and St. Jude’s Children’s Hospital.