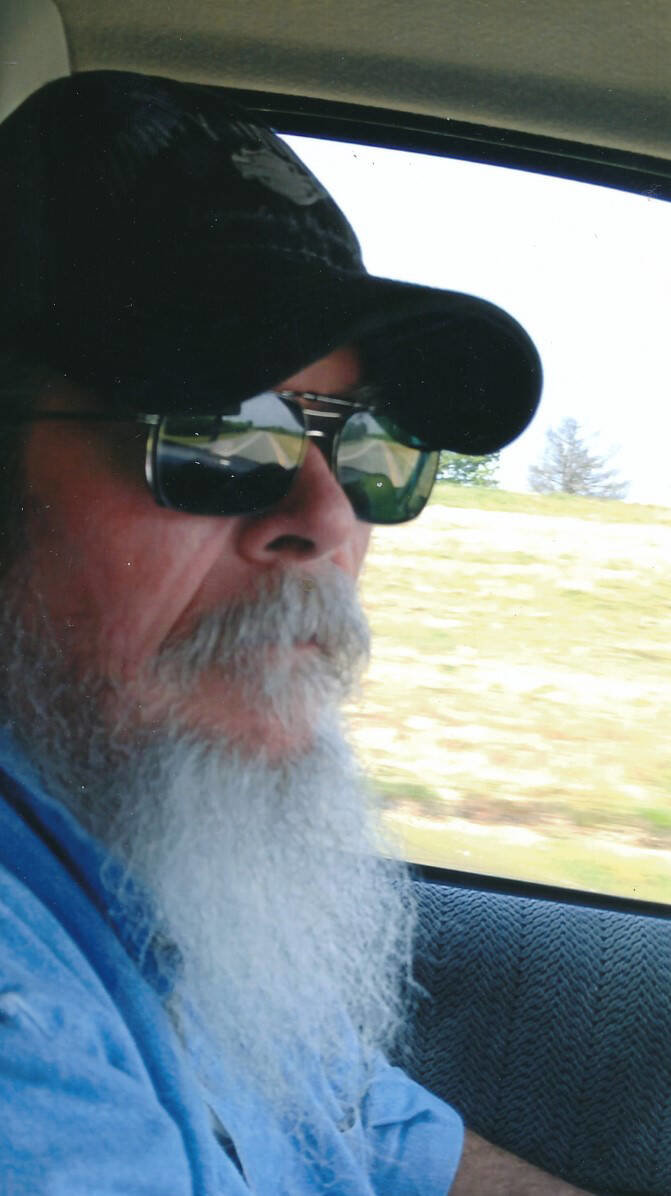 He was a native of Marshall County, the son of the late James Ernest and Salene Phillips Beatty. He was a retired foreman in construction for the Lewisburg Water Department and was a member of the Farmington Church of Christ.

In addition to his parents, he was preceded in death by a brother, Mike Beatty, and father in law, Tom Bass.

Funeral services will be conducted on Saturday, June 5th, 2021 at 4 p.m. from the Chapel of London Funeral Home, 324 West Church Street, Lewisburg, Tennessee 37091 with burial to follow in Lone Oak Cemetery.

Visitation with the family will begin on Saturday, June 5th, 2021 beginning at 2 p.m. and will continue until the funeral hour.

In lieu of flowers, donations may be made to the charity of your choice.

The family requests that visitors adhere to current COVID guidelines.