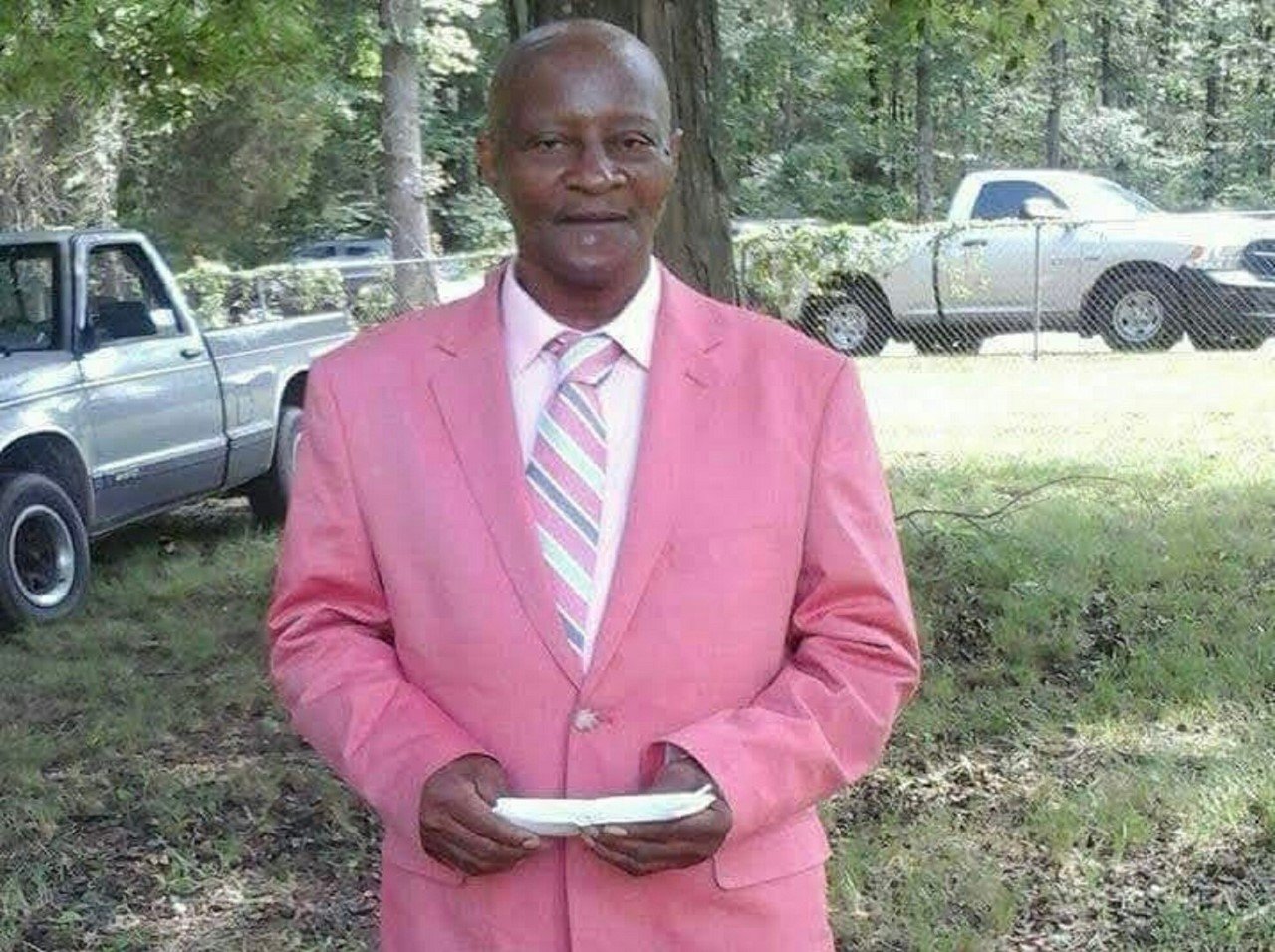 James  Ernest “Sonny” Mayes, 71, of Marshall County, closed his eyes for the last time on Sunday, Nov. 21, 2021, at St. Thomas Medical Center in Murfreesboro, TN. He was the son of the late Willie Wilson Mayes and Katherine Hardin Mayes.

He graduated from Marshall County High where he enjoyed being a member of the basketball team. He was employed by Heil Quaker for many years and was an honorably discharged U.S. Veteran.

the funeral service was held Sunday, Nov. 28, 2021, and interment was in in Egypt Cemetery.

J. B. Mayberry & Sons Funeral Home was in charge of the arrangements.