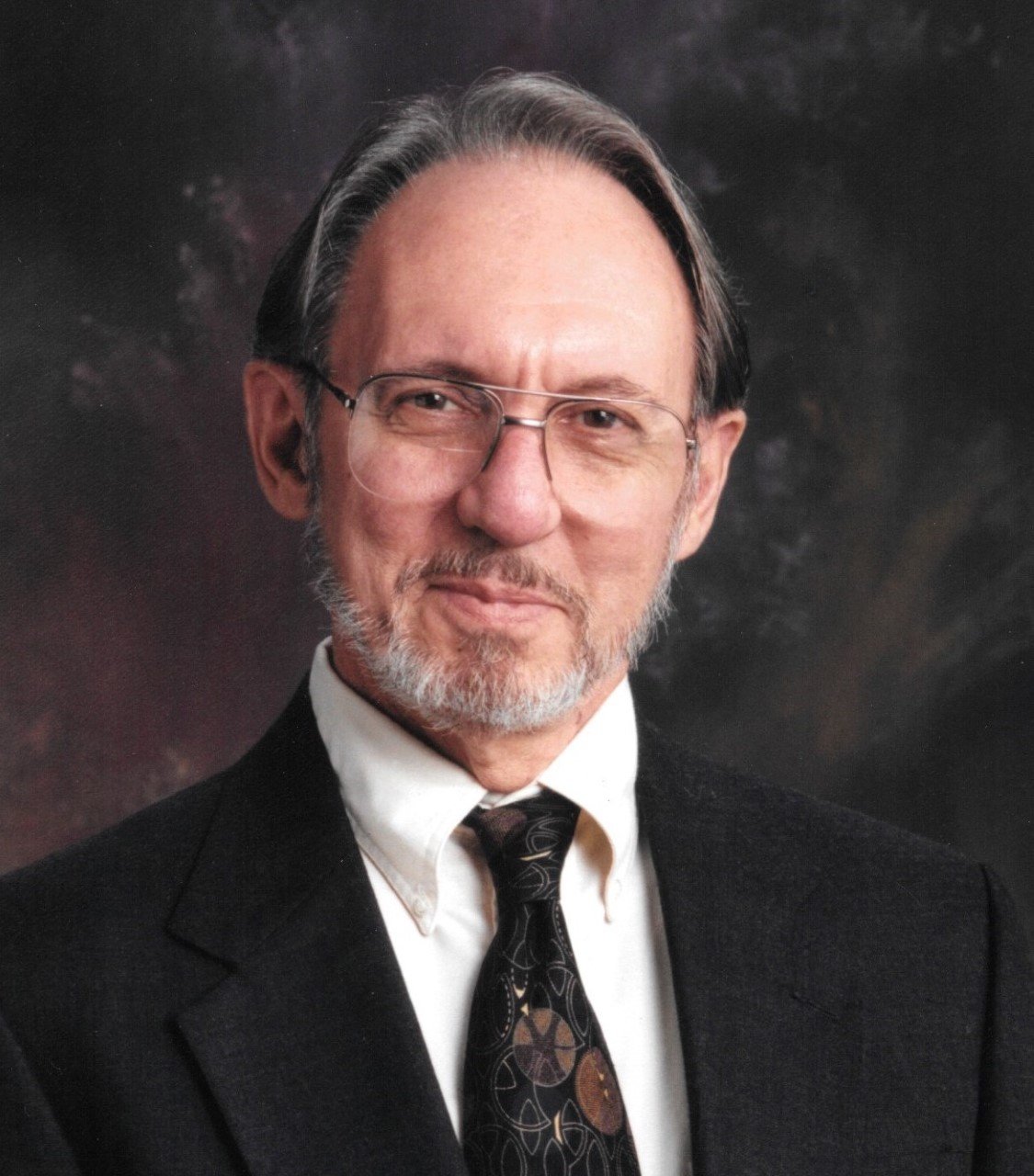 James Arthur (Jim) Prior passed away at age 91 on March 30, 2022, surrounded by family. He will be cremated, and his ashes placed in Lewisburg, TN. Jim was born on Jan. 11, 1931, in Cleveland, OH, the only child of Leslie Virgil and Mabel Wilks Prior, both deceased. He is pre-deceased by his wife of 62 years, Housteene (Tina) Hays Prior. He is survived by his daughter Andrea Karen Farmer (Michael), daughter Elizabeth (Liz) Hays Shashaty and four Shashaty grandchildren: Jessica Hays, Leah Emily, James (Jim) Raymond, and Anisa Grace.

Jim attended school in Cleveland Heights, graduating high school in 1949. At age 17, he enlisted in the Ohio National Guard for three years. His college days included the College of Wooster, the Case Institute of Technology and the University of Michigan from which he graduated in June 1954 with a degree in Product Design and a commission as a Second Lieutenant in the U.S. Army Ordnance Corps. He was called to extended active duty in October 1954, serving at Aberdeen Proving Ground, Redstone Arsenal and White Sands Proving Ground during the Korean War era and the Cold War. During the period of active duty, he married Housteene at Redstone Arsenal, where they met.

After active duty, Jim joined Chrysler Missile Division, participating in the deployment of the Jupiter Intermediate Range Ballistic Missile Systems to Italy and Turkey and in Cocoa Beach, FL, during the development flights of the Apollo Saturn 1 and 1B systems. While in Florida, their two daughters, Andrea and Elizabeth, were born in Melbourne.

Tina and he were adventurous. From 1959 through 1995, their travels included living two years in Italy, and multiple trips to Turkey, Switzerland, France, Germany, Austria, South Korea, Denmark, Sweden, Holland, England and Scotland. Much of the travel was work related to Jim’s engineering projects for the U.S. Army Corps of Engineers, the Naval Facilities Engineering Command, the Army Ballistic Missile Agency, the World Bank and the United Nations Development Programme. Tina was a frequent companion on these travels and the girls were invited on one trip to Germany.

In lieu of flowers, donations may be made to Big Bend Hospice, Bethbirei Church (Lewisburg, TN), and Missile, Space and Range Pioneers. A celebration of life will be held at a later date in Tennessee.

Kelly Barber of Bevis Funeral Home (850-385-2193 or www.bevisfh.com) is assisting the Prior family with their arrangements.