He was a native of Marshall County, the son of the late Houston Alexander and Mable Jett Williams. He was the … 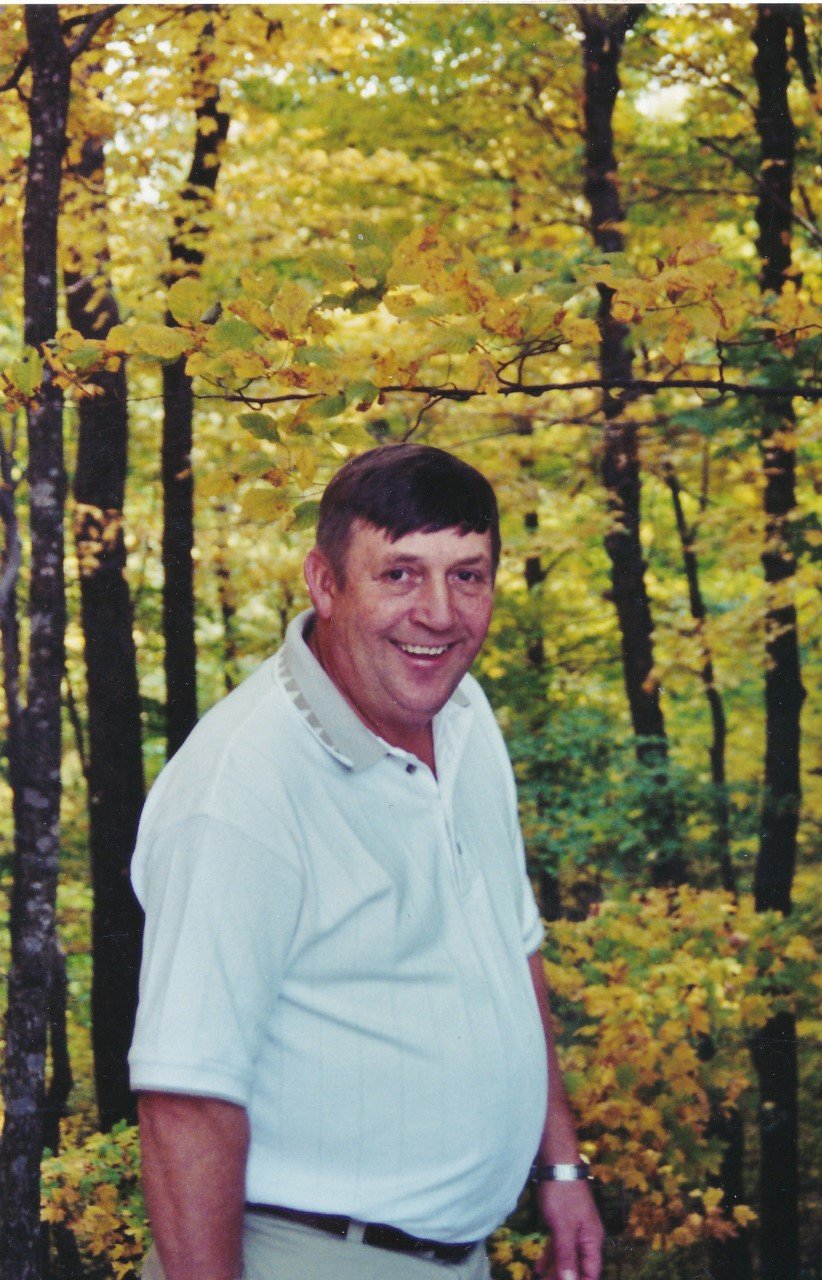 He was a native of Marshall County, the son of the late Houston Alexander and Mable Jett Williams. He was the former owner of Interstate Market and retired from the TN Lottery.

In addition to his parents, he was preceded in death by one sister, Peggy Williams and one brother, Buddy Williams.

Funeral services were conducted Monday, July 25, 2022, at 10 a.m. from the chapel of London Funeral Home and burial followed in Lone Oak Cemetery.

Visitation with the family began Sunday, July 24, 2022, from 4 p.m. until 8 p.m. and continued Monday until the funeral hour.

In lieu of flowers, donations may be made to St. Jude’s Children's Hospital or Lewisburg Elks Christmas Program.