He was a native of Pampa, TX, the son of the late Joseph E. and Bertha Aulds Brock. He retired from Teledyne … 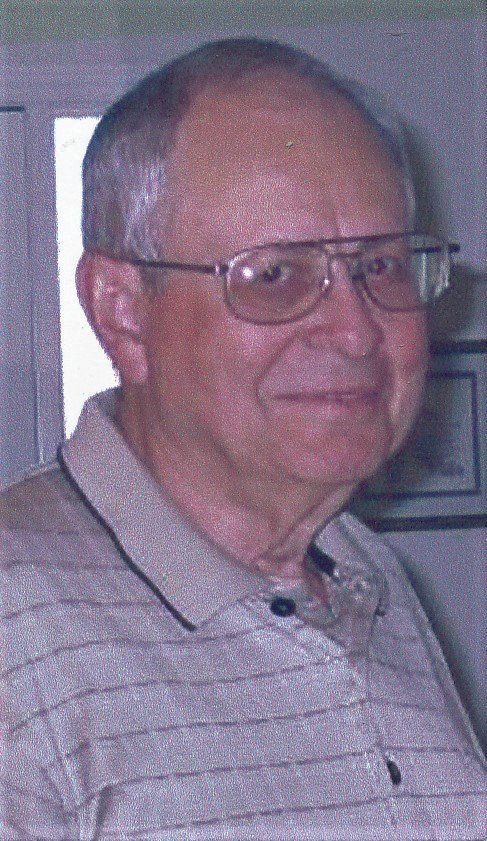 He was a native of Pampa, TX, the son of the late Joseph E. and Bertha Aulds Brock. He retired from Teledyne and was a member of the East Commerce Baptist Church.

In addition to his parents, he was preceded in death by his wife, Judith Carol Young Brock; one son, Michael Ray Brock; brother, Robby Brock.

He is survived by one daughter, Michelle (Wally) Ritter of Lewisburg and two brothers, Dan Brock of Odessa, TX and Joe Brock of Austin, TX.