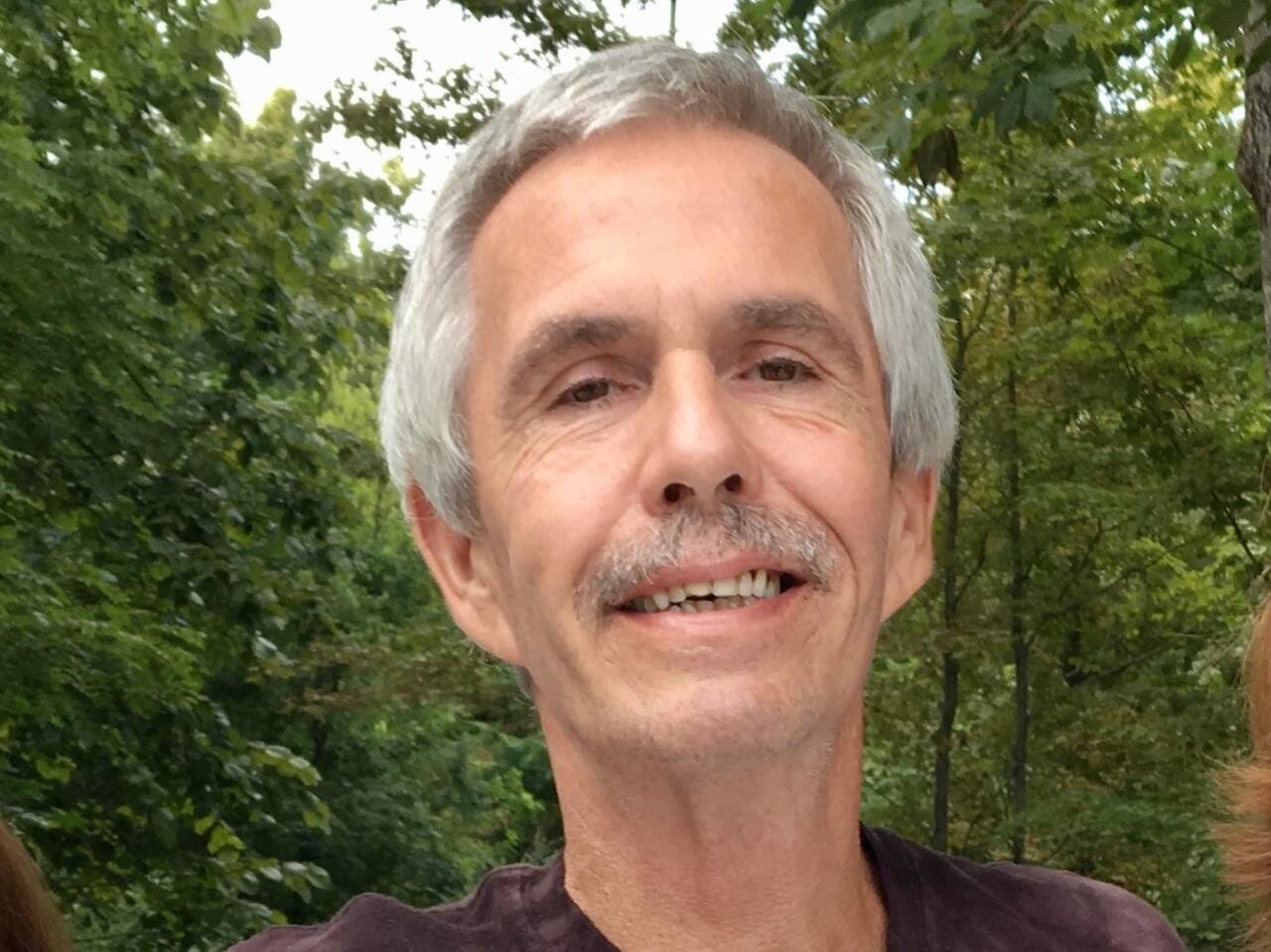 He was a native of Midland, MI, the son of the late Charles and Carol Havens Marler. He was a Maintenance Technician for the Lewisburg Housing Authority and was a member of Life Song Church. He served his country in the Marines. He was a devoted and loving father to his five children and three grandchildren.

In addition to his parents, he was preceded in death by a sister, Debbie Mills; brother, Floyd Marler; and nephew, Chuck Reder.

Visitation with the family will begin Saturday, July 10, 2021, from 11 a.m. and will continue until the service hour.