Fred Wendell McMillin, 72, of Nashville, died Monday, May 9, 2022, at his residence in Nashville.

He was a native of Davidson County, the son of the late Aneul Ezell and Ruby Chunn McMillin. He … 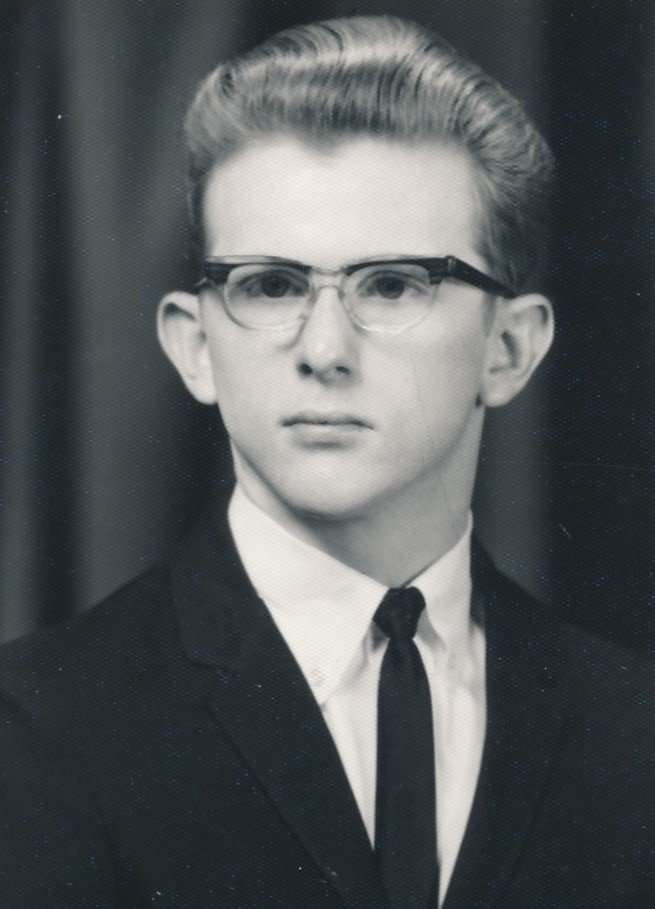 Fred Wendell McMillin, 72, of Nashville, died Monday, May 9, 2022, at his residence in Nashville.

He was a native of Davidson County, the son of the late Aneul Ezell and Ruby Chunn McMillin. He was a jovial and giving person. Having never married, he shared his brothers’ children, Kevin M McMillin and Terri Michelle Yates as well as Danny McMillin and Tracy Lynn McMillin. Freddie attended Columbia State, as well as MTSU after high school in Lynnville, TN, achieving a degree in accounting. After education, he acquired his first job with Holland and Associates in Lebanon, TN; eventually, moving to Yeary and Howell in Nashville where he honed his craft to a very responsible level. He served in the U.S Army at Ft. Stewart, GA.

Funeral services were conducted Sunday, May 22, 2022, at 2 p.m. from the chapel of Cornersville Funeral Home, 310 North Main St., Cornersville, TN 37047 with burial following in Beechwood Cemetery.

Visitation with the family was Sunday, May 22, 2022, from 12 p.m. and continued until the funeral began.

In lieu of flowers, donations may be made to the charity of your choice in his name.

Cornersville Funeral Home assisted the family with the arrangements.