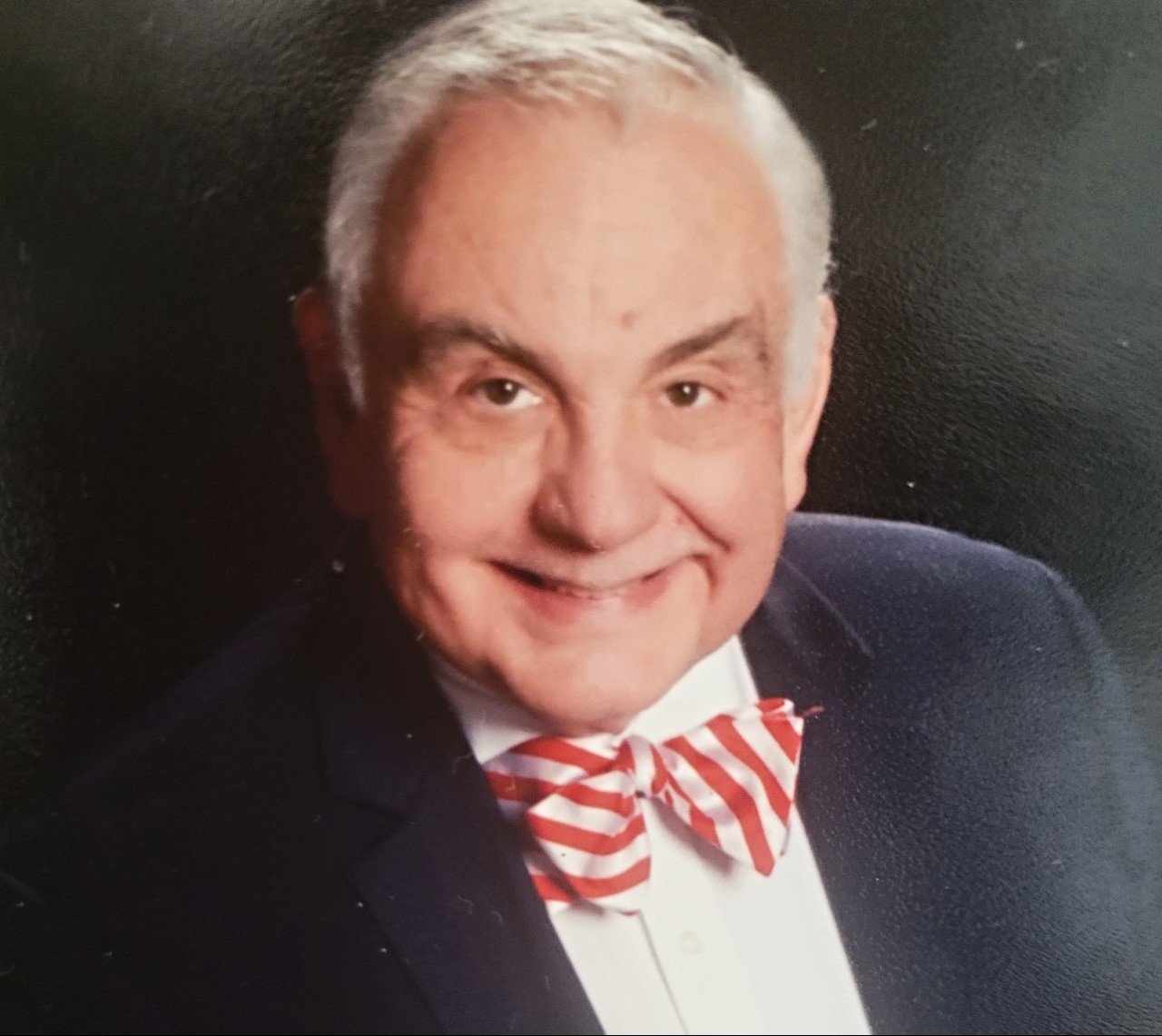 Dr. Kenneth Phelps, Jr. passed away on July 29, 2022, at his home in Lewisburg, TN at 4:30 p.m. surrounded by his family. Dr. Kenneth was a native of Lewisburg and the son of the late Dr. Jack Phelps and Jimmie Ruth Phelps. He is survived by his loving wife of 43 years, Debbie Phelps. He was preceded in death by a son, Ross Brown.

Dr. Kenneth was born on March 13, 1947. He was a loving husband, son, brother, father, and grandfather, and a doctor to everyone he knew. Besides spending time with his family and friends, his greatest love was gardening and his flowers.

Dr. Kenneth graduated from BGA in 1965, Rhodes College (Southwestern) in 1969, and University of Tennessee College of Medicine in December 1972. After completing his education and fellowships, he returned to Lewisburg in 1976 to practice with his father at Phelps Clinic until his father retired in 1989. He then became the owner and renamed the clinic, Kenneth Phelps and Associates. While working full-time at his practice, Dr. Phelps was on staff at Lewisburg Community Hospital now Marshall Medical Center for over 45 years serving in many capacities such as Medical Chief of Staff and emergency room doctor. He also served as the Medical Director of the Marshall County EMS, Marshall County Coroner, and Medical Director of the NHC nursing homes.

Funeral services will be conducted on Tuesday, Aug. 2, 2022, at the Lewisburg First United Methodist Church at 11 a.m. Following the service Dr. Phelps will be cremated.

Visitation with the family will begin on Monday, Aug, 1, 2022, from 4 until 8 p.m. from the chapel of London Funeral Home and will continue on Tuesday, Aug. 2, 2022, at the Lewisburg First United Methodist Church from 10 a.m. until the service hour.

In lieu of flowers, donations can be made to the Mary Farley Care Center or St. Jude Children’s Hospital.