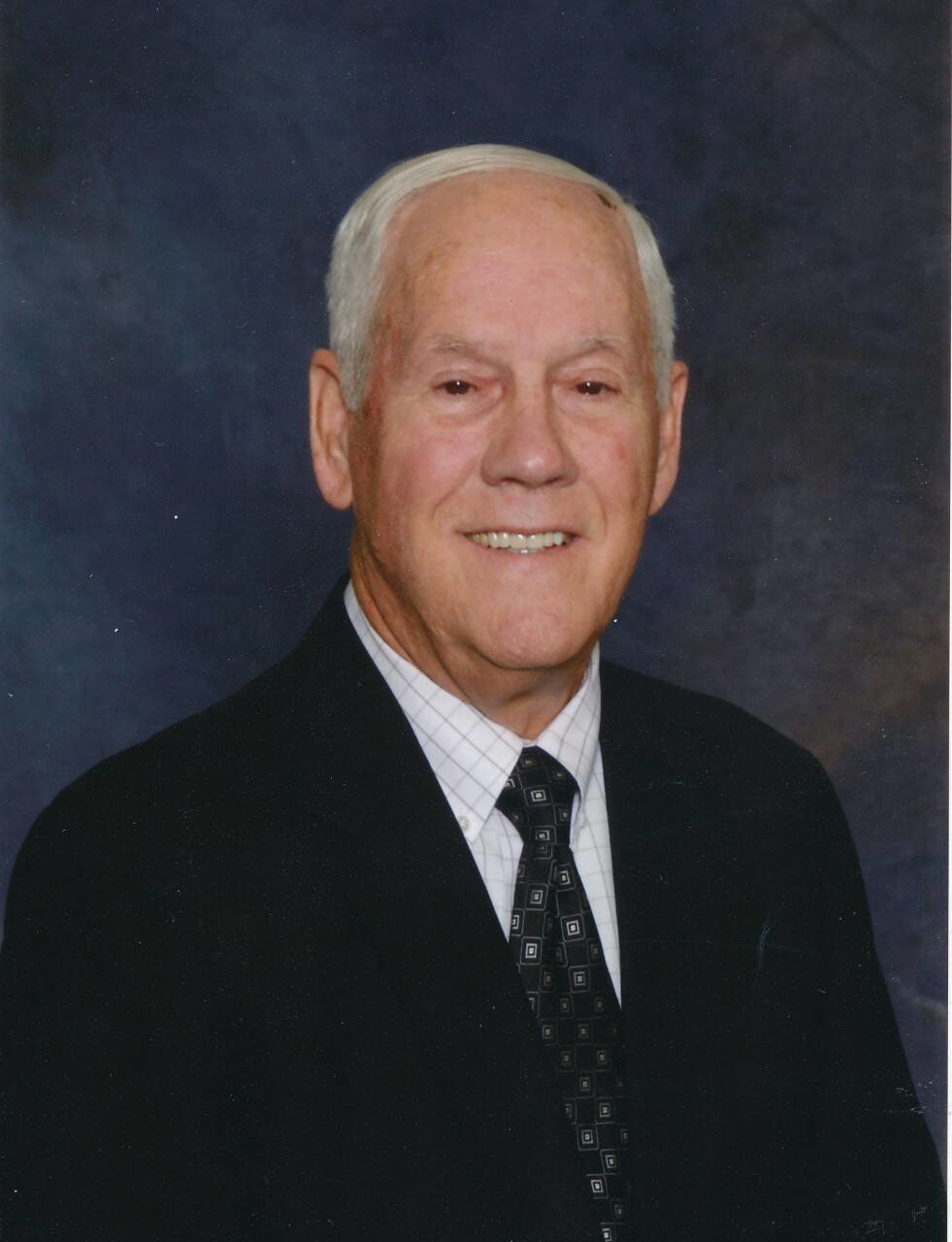 He was a native of Marshall County, the son of the late Robert Harvey and Nannie Barton Allen. He was a retired supervisor for ICP, was a Lewisburg City Councilman, and was a member of the Church Street Church of Christ.

In addition to his parents, he was preceded in death by a sister, Nancy Collins, brothers, Dan Allen, Hugh Allen, and Joe Allen.

Visitation with the family will begin on Thursday, June 17th, 2021, from 11 a.m. until the funeral hour at the church.

In lieu of flowers, donations may be made to first responders of Lewisburg, (Police, Fire Dept. and EMS).