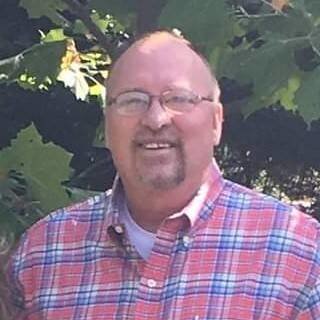 Bruce Stanley Kimball, age 66, a resident of Columbia, passed away Saturday, July 3, 2021 at his residence after a longtime illness.

Born on September 25, 1954, in Santa Monica, California, Bruce was the son of Stanley Winslow Kimball and Charlene Eleanor Britton Kimball. A veteran of the United States Navy, Bruce served his county proudly. He then went on to be a contract manager for Teledyne Electronics in Lewisburg. Bruce was highly active in his church, Scribner’s Mill Church of Christ, and also very active in the Vietnam Veterans meetings in Lewisburg. Bruce was an athletic person with a love for baseball and soccer who always had a smile on his face. He was truly a gentle giant that treated everyone with respect. He helped raise money for scholarships for seniors at each school in Marshall County and was a member of the Chapel Hill Masonic Lodge and Lewisburg American Legion. He was a man that dearly loved his family.

Memorials may be made to the Vietnam Veterans Association of Maury County.