On Feb. 27, 2022, Brent Allan Austin of Lewisburg, TN took his last breath on this earth. Brent was born in Boonville, MS to his parents Linda and Roger Austin. He grew up with his brother Kerry … 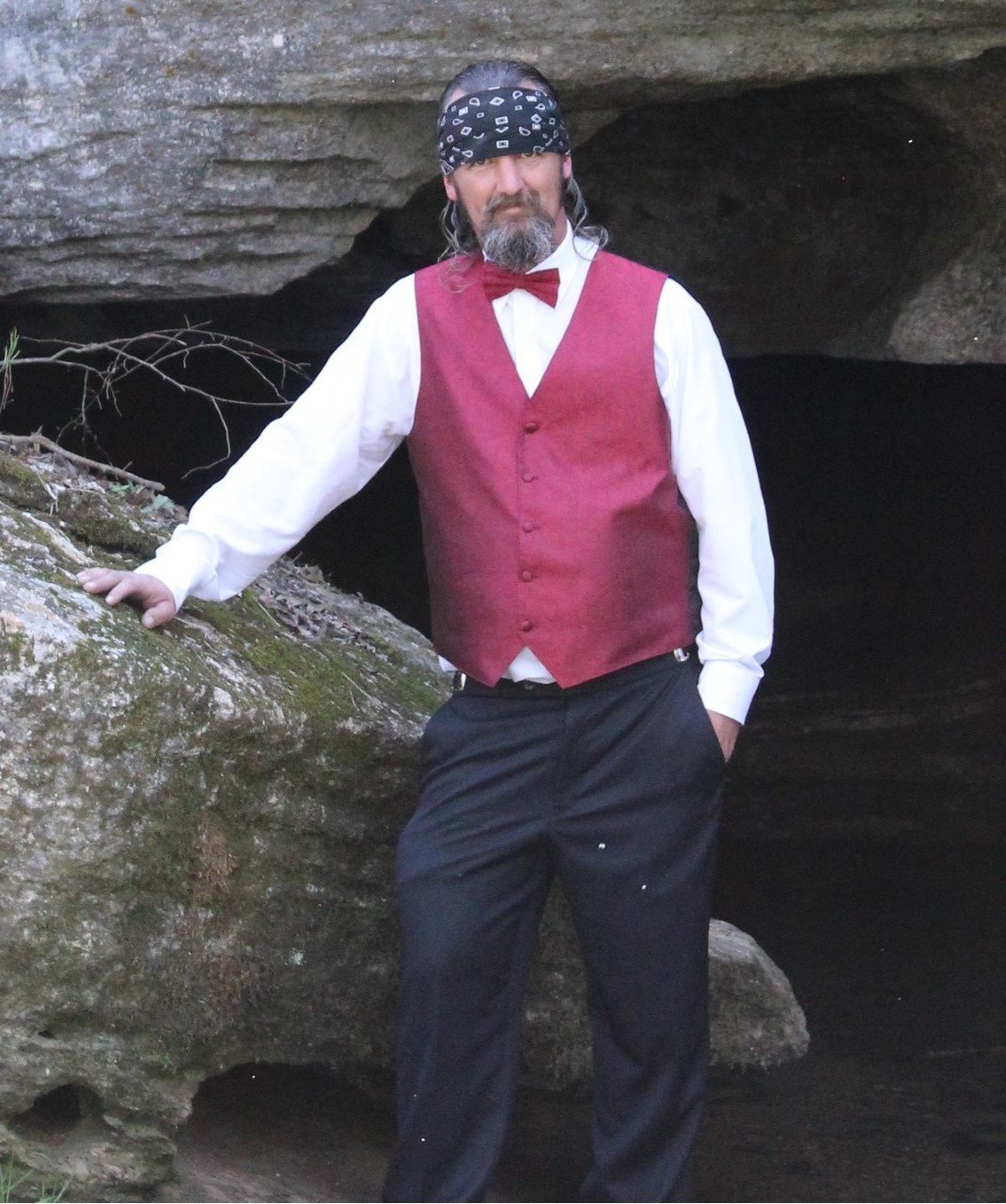 On Feb. 27, 2022, Brent Allan Austin of Lewisburg, TN took his last breath on this earth. Brent was born in Boonville, MS to his parents Linda and Roger Austin. He grew up with his brother Kerry (Angie) in Laws Hill TN. Brent had the biggest heart and if you were his family, friend, or friend like family there isn’t anything he wouldn’t do for you. Brent loved to be outdoors discovering a new cave to explore in the woods. He often took his friends and family on these unexpected adventures. If you have been one of those lucky enough to experience one of these adventures with him, you know they were always memorable and full of laughs. Brent loved to laugh and have fun. He was silly and goofy. Brent loved to tell jokes. He would find a new joke and have to tell it to everyone he encountered that day. His heart was full of love for those he held dear. He was also the protector of those he held dear. Brent’s loyalty and word were rock solid. If he said he was going to do something he did it, may have been on his time, but he did do it. Brent was a contractor. He loved to work with his hands. If he wasn’t working you would find him outside in his barn or his Grandpas barn tinkering.

Most of all, Brent loved his wife, Samantha and his three stepchildren. There isn’t anything in this world he wouldn’t do for one of them. His loss has truly turned their world upside down and he will truly be missed by them.

Family and loyalty are the two things Brent lived by. He left behind his wife, Samantha and his three stepchildren, Rosa Jorgensen (Sven), Camron Middaugh, and Savannah Middaugh, his brother, Kerry Austin (Angie), nephew, Johnathan Austin (Caroline), great niece, Maleiah Austin and great nephew, Forest Austin, father-in-law, Ken Cary, grandfather-in-law, Delbert Cary. Brent was blessed to have a family that wasn’t blood but chosen. His sister Sherita Stewart (Jerry Prince- also his best bud), his brothers Chris Cathey (Courtney), Anthony Cathey (Crystal), Jeff “Tex” Gray (Tanya), Shawn Beard (Meredith) with these brothers and sisters, he was given several nieces and nephews that he helped raise and watch grow up. Brent was proud of this family and spoke of it often. Brent also left behind his Friday night pool shooting buddies that he admired and thought very highly of David, Timmy, and Randal and many friends. He truly was loved. Last but not least Brent left behind his most loyal companion, his cat Charley-Bob.

Brent was a Christian and had a strong faith and there is no doubt that he is in heaven sitting with his mother, Linda Austin; father, Roger Austin; cousin, Tammy; grandparents; aunts and uncles.

You may share fond memories and condolences online at www.billsmcgaugh.com