He was a native of Marshall County, the son of the late R.Z. and Margaret Lee McDaniel. He was a Cornersville … 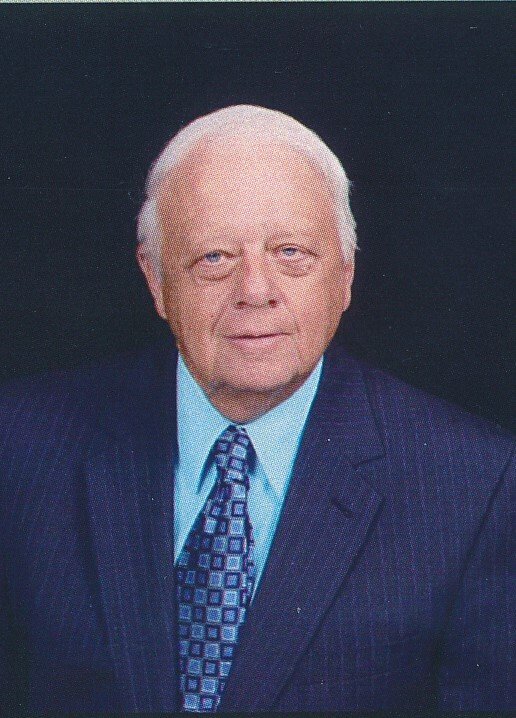 He was a native of Marshall County, the son of the late R.Z. and Margaret Lee McDaniel. He was a Cornersville graduate of the 1962 class, warehouse supervisor for Genesco and was an elder of the Cornersville Church of Christ. He was a longtime member of the Cornersville Lions Club where he was he was Show Chairman for over 40 years, and was named a Melvin Jones Fellow in 2019. The show grounds were named in his honor in 2022.

In addition to his parents, he was preceded in death by one brother, Wayne McDaniel and a sister, Peggy Davis.

He is survived by his wife of 56 years, Kay McDaniel; one daughter, Linda Bassham of Cornersville and one son, Robby McDaniel of Cornersville; one sister, Patsy (Jack) Cox of Arkansas; two grandsons, Chuck and Chase Bassham; one great-grandson, Camden Bassham; and nieces and nephews.

Funeral services will be conducted Thursday, Jan. 12, 2023, at 10 a.m. from the Cornersville Church of Christ, 311 N. Main St. Cornersville, TN 37047 with burial to follow in Beechwood Cemetery.

Visitation with the family will begin on Wednesday, Jan. 11, 2023, from 4 until 8 p.m. at Cornersville Funeral Home and will continue on Thursday, January 12, 2023, at the church from 9 a.m. until the funeral hour.

In lieu of flowers, donations may be made to Cornersville Church of Christ Building Fund.