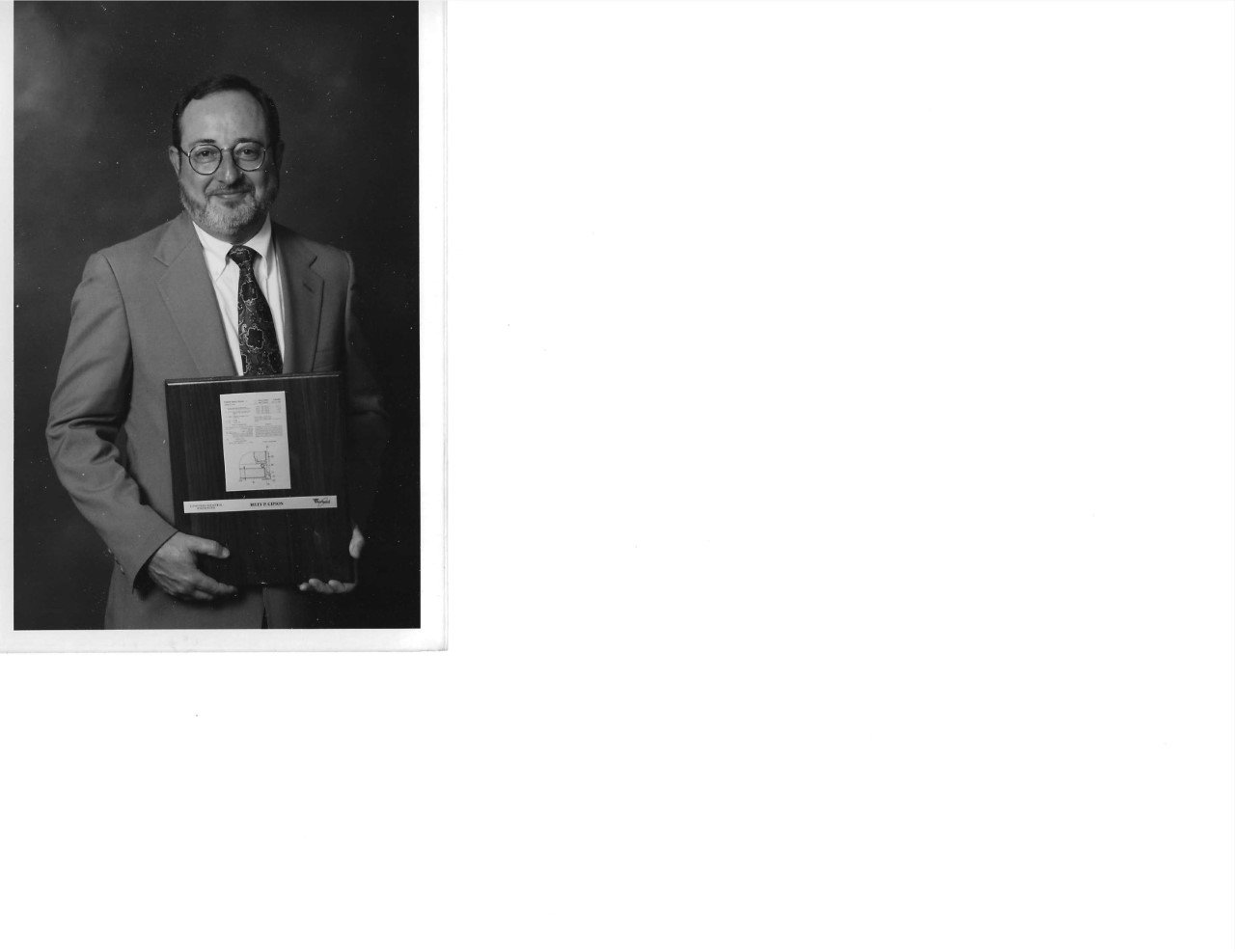 Mr. Billy Paul Gipson, Jr., 71, of the Verona Community of Marshall Co., died Tuesday, Feb. 1, 2022. Born in Marshall Co., Mr. Gipson was a son of the late Billy Paul Gipson, Sr. and Georgie Mae Ervin Gipson Harris who survives. In addition to his father, he was preceded in death by a brother, Donald Wayne Gipson and his former wife, Kathy Gipson.

Billy Paul was a man of faith and a follower of Jesus Christ having been a member of Bethbieri Presbyterian Church and attending First Cumberland Presbyterian Church of Lewisburg, TN. He was known for being a loyal friend with a quick smile and a ready joke, and was a sports enthusiast and lifelong Packers fan. Billy Paul loved music, was a talented musician and enjoyed playing guitar. and singing with his buddies and the band. He excelled at fixing things, collecting guitars and vintage cars, fishing, spending time with his family and friends and playing golf. He retired from Whirlpool as a Senior Engineer and received six patents during his career, and was a second generation member of the Lewisburg Elks Lodge.