She was a native of Marshall County, the daughter of the late Johnny Chilton and Georgia … 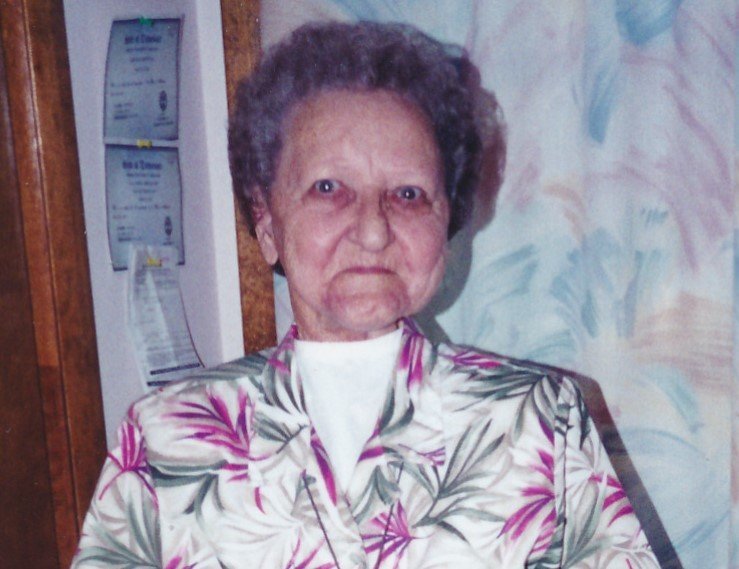 She was a native of Marshall County, the daughter of the late Johnny Chilton and Georgia Brewer Chilton. She retired from housekeeping at Leonard’s Hospital and was a member of the Farmington Methodist Church. She was “one tough lady” and had a great love of her grandchildren and great-grandchildren.