Winners to be unveiled at luncheon on December 8 November 17, 2020 The Tennessee Titans Mr. Football Awards will be presented to the top football players in nine classifications of the Tennessee Secondary School Athletic Association on Tuesday, December 8, 2020, at Nissan Stadium in Nashville. For the 18th consecutive year, the top kicker in the state will be recognized with a Mr. Football Award, regardless of classification... 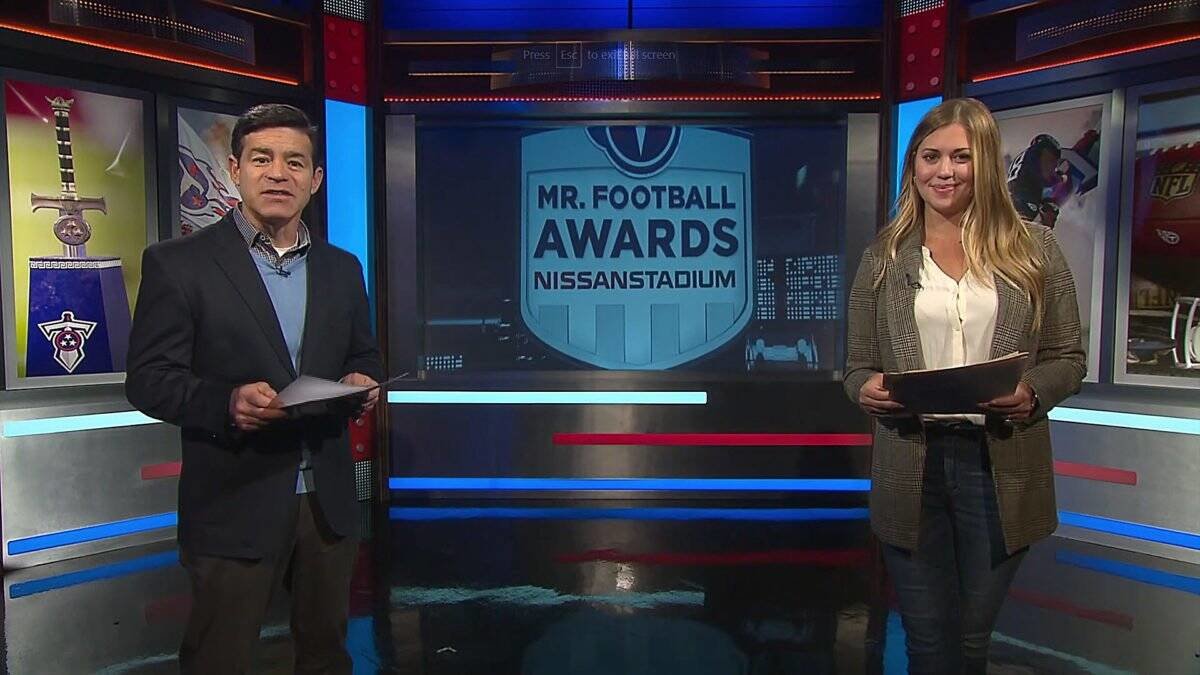 Winners to be unveiled at luncheon on December 8

A committee of statewide sports writers selected winners based on performance in the 2020 regular season. Academics and character were also taken into consideration. High school head coaches and members of the media nominated the finalists.

"We are very appreciative of the Tennessee Titans for their continued support of these awards,” stated Bernard Childress, Executive Director of the TSSAA. “Having the awards presented at Nissan Stadium will provide a very special atmosphere for these outstanding student-athletes.”

Unfortunately, due to the COVID-19 pandemic, fewer people will be permitted to attend this year’s awards ceremony. More than 100 people, including the 30 finalists, family members, and coaches are expected to attend the 2020 luncheon.

Mike Keith, play-by-play voice of the Tennessee Titans, will emcee the awards presentation. A live videostream of the awards will be provided at www.titansonline.com.

DIVISION I, CLASS 1A

DIVISION I, CLASS 2A

DIVISION I, CLASS 3A

DIVISION I, CLASS 4A

DIVISION I, CLASS 5A

DIVISION I, CLASS 6A

KICKER OF THE YEAR