Maintaining a viable tool box: The benefits of atrazine for weed control 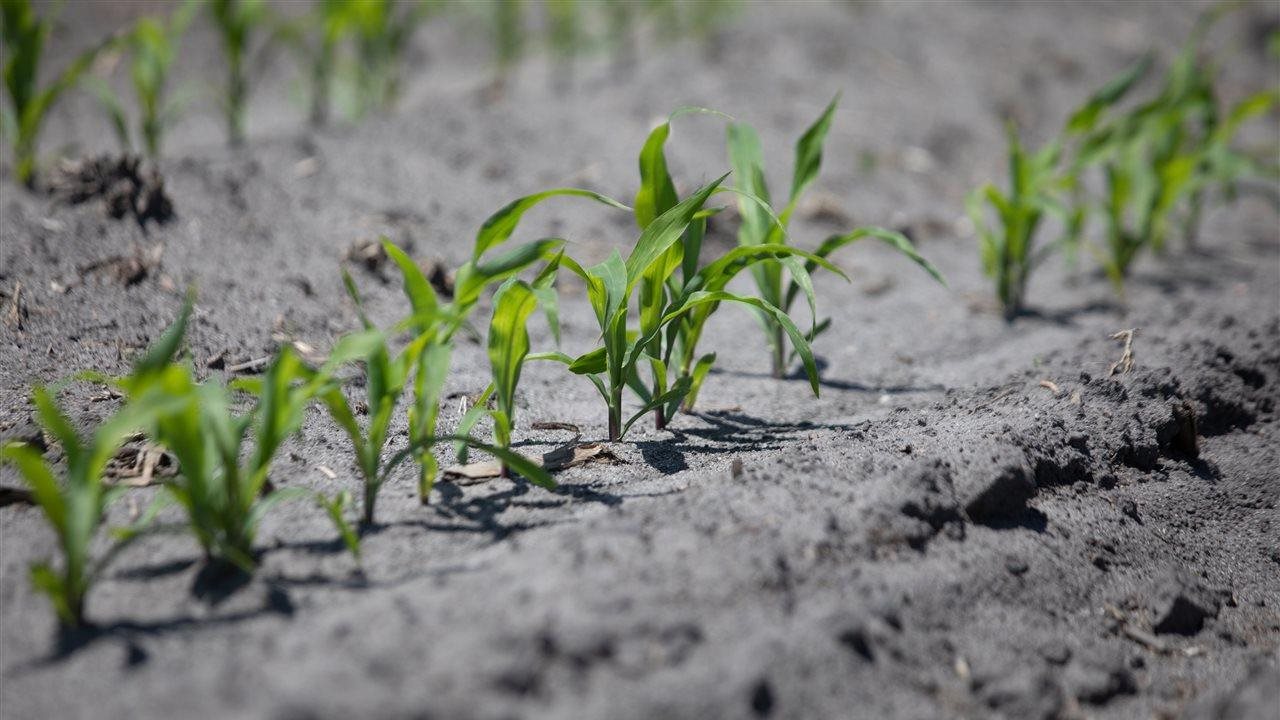 (BPT) - A valuable weed control product could come under tighter use restrictions if the Environmental Protection Agency (EPA) moves forward with a new aquatic ecosystem concentration regulation for atrazine, decreasing the equivalent level of concern (LOC) from 15 parts per billion (ppb) to 3.4 ppb.

The agency is accepting comments for the proposed rule for atrazine until Oct. 7. This proposed restriction could mean reducing rates of an important and often irreplaceable option in farmers’ weed-control toolbox.

The importance of atrazine

Farmers need multiple tools to tackle pests and environmental conditions, especially if they come up against herbicide-resistant weeds. For over 60 years, atrazine has been hailed as a safe and effective herbicide that has helped farmers stay in business and may be a key to maintaining a strong domestic food supply.

In Arkansas, where at least one population of Palmer amaranth has resistance to six different herbicide modes of action, keeping atrazine is critical, said Tom Barber, Ph.D., a University of Arkansas Extension weed scientist.

"We’ve got a lot of five-way resistant populations in the state that are pretty widespread, and atrazine is still one of the only herbicides that is highly effective on those populations,” said Barber.

However, over the years, EPA has made several label changes to the herbicide, including designating it as a restricted use material, which has left farmers with fewer weed-control options.

“I think we would really struggle with control of some weeds, like morning glory, waterhemp, giant ragweed and newly germinated annual grasses that are common in cornfields,” said Johnson. “We’d have to pick up those weeds with other herbicides that aren’t as effective and are more expensive. And we would be replacing one product with another product that may not put us at a better place environmentally.”

Johnson says that fewer weed-control options could also increase resistance selection pressure on the remaining herbicides. Already, Indiana has waterhemp populations resistant to five different modes of action, and testing is underway on suspected resistance to a sixth mode. Other weeds, including Palmer amaranth, marestail and giant ragweed, have confirmed resistance to multiple modes of action.

Sustainability is more than just a buzzword, but it’s also not as complicated a concept as it may seem. According to Genevieve O'Sullivan, vice president of communications and marketing for Crop Life America, sustainability is "simply using technology to produce more using less.” Restricting the use of atrazine could make it more difficult for growers to use sustainable practices and negatively impact the planet.

Atrazine is critical to no-till farming, a sustainable practice where growers keep plant residue on the surface to minimize soil disturbance and erosion. In recent years, no-till production has been praised for helping store carbon in the soil — benefiting soil health and global warming.

In Indiana, about half the acres that receive atrazine are farmed conventionally, and half are in some form of no-till or conservation tillage. However, according to Mark White, Syngenta's senior stewardship and regulatory portfolio manager, further restricting use of atrazine could prompt some growers to return to tillage, potentially increasing soil carbon releases.

Despite government regulations of atrazine, the herbicide has strong industry support. Barber and Johnson were among eight Weed Science Society of America (WSSA) members who submitted letters to the EPA in 2021 supporting the current uses and rates of atrazine. Their comments were in response to EPA’s draft Endangered Species Act biological evaluations for triazine herbicides, which include atrazine, simazine and propazine.

Companies are also taking a stand. Syngenta, for example, continues to support pesticides like atrazine because they are highly effective and because it’s a sound business decision for both the farmer and the registrant.

“We know that the public is interested in the safety of their food,” says Chris Tutino, Syngenta's senior communications manager. “So, we redesigned the atrazine site to help people understand and share the science behind atrazine’s safety that ultimately leads to higher crop production in an increasingly food-insecure world.”

To learn more about the importance of growers having access to a safe, effective weed-control toolbox, visit Atrazine.com or www.SyngentaThrive.com.

© 2022 Syngenta. Important: Always read and follow label instructions. Some products may not be registered for sale or use in all states or counties. Please check with your local extension service to ensure registration status. The trademarks or service marks displayed or otherwise used herein are the property of a Syngenta Group Company.