Did you know cars actually drive on three tires? 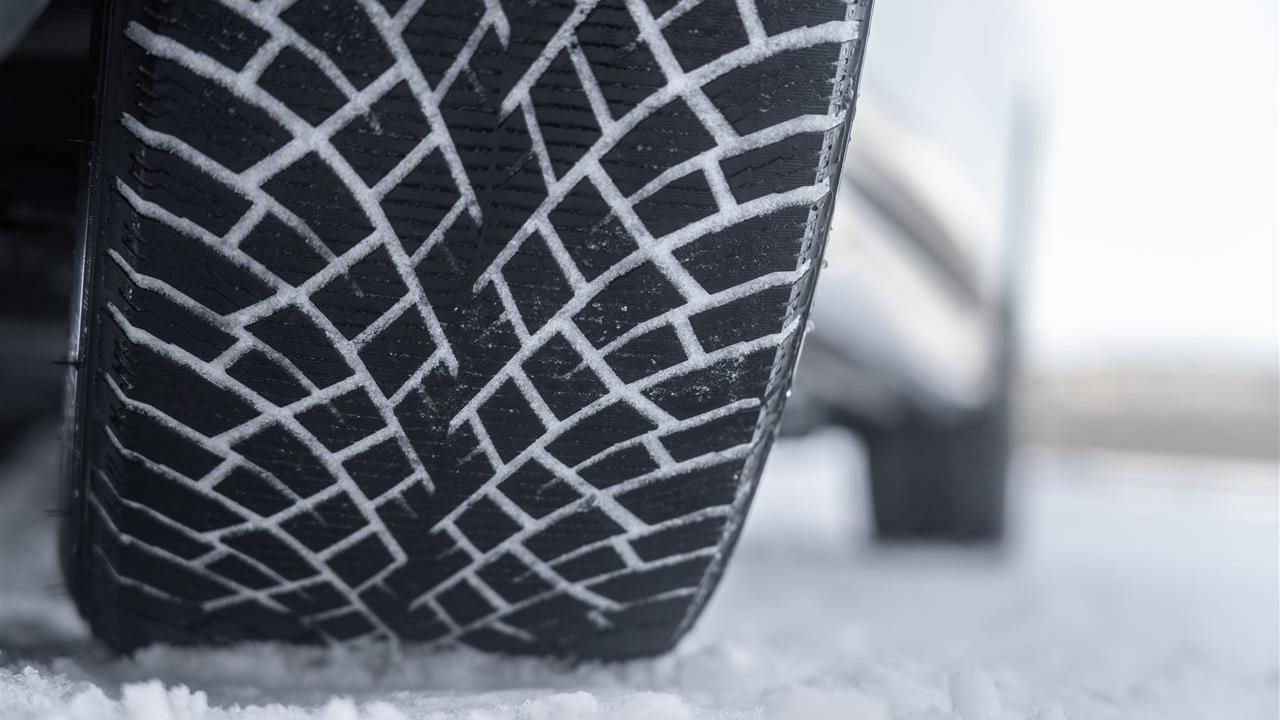 (BPT) - Did you know that cars actually ride on three tires?

No, this isn't an article about tricycles. It's about a major misconception that takes place where the rubber meets the road. Most drivers have no idea that there are three kinds of tires — and what they don’t know might be hurting them.

It's vital that drivers understand all three tire varieties, so they can choose the right fit for their weather and lifestyles. With that in mind, here's a helpful overview of all three: all-season, winter and a hybrid of the two — all-weather tires.

The tires everyone knows

Look beneath your vehicle. Chances are you're driving a set of all-season tires. They're the most common tire produced and driven in North America, and they’re likely what comes on your new car from the dealership.

Their name — "all-season" — might lead drivers to believe they're built for all weather conditions. Surprisingly, they aren't! All-season tires are typically produced with durability in mind. That means they have harder rubber compounds that help them last a bit longer. Unfortunately, those hard compounds become even harder — and way less effective — once temperatures drop below 45 degrees Fahrenheit (7 degrees Celsius). Think of it like driving on hockey pucks — they won't grip, and will slide on cold or slick surfaces.

If all-season tires aren't intended for use in all four seasons, then what is? Nokian Tyres invented the first all-weather passenger tire two decades ago. The name is similar, but the function is different: an all-weather tire is an upgrade for drivers who visit winter, or see winter visit them.

Unlike its all-season counterparts, all-weather products are certified for use in winter weather. That certification is called the three-peak mountain snowflake, and drivers can find it on the sidewall of all-weather and winter tires. At the same time, they're still intended to be a true four-season option with good performance in rain and heat. One example, the Nokian Tyres WR G4, has a soft yet durable compound with an asymmetrical pattern with one side built for winter and the other for summer.

All-weather tires aren't supposed to replace a winter tire for drivers who live in strong winter conditions. Rather, they represent an upgrade for drivers who plan to use one set all year long and need winter protection — for example, people who live in temperate climates but drive north or to areas of high elevation. Those who live in southern locales may use them as protection against the half-dozen snowy or slushy days each year.

For ultimate winter safety, nothing beats a dedicated winter tire. While all-weather tires are a clear upgrade over all-season, winter tires are the only tires designed to deal with severe snow and ice. Drivers who see regular winter conditions should remove their all-season tires when temperatures fall below 45 degrees Fahrenheit (7 degrees Celsius).

Why? Because winter tires have much softer compounds that retain grip in frigid temps, as well as tread patterns that are geared toward maintaining traction on slick surfaces. As the inventor of the winter tire, Nokian Tyres tests its products north of the Arctic Circle to ensure they're helping drivers thrive in harsh winter conditions.

Winter tires are only meant for winter, though — those soft compounds deteriorate in sustained heat.

It may be surprising that there are three types of tires, but it's valuable knowledge for staying safe on the road. To learn more about all-season, all-weather and winter tires, drivers can visit NokianTires.com/ShopTalk.